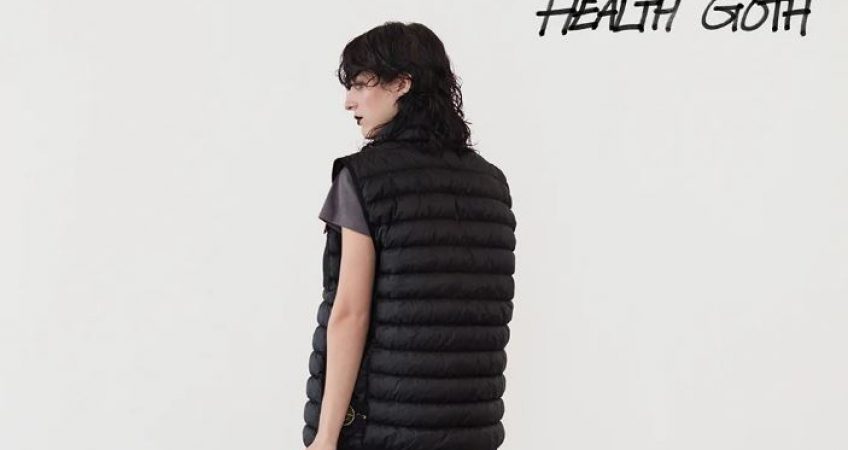 THE AIR MAX PLUS (TN OG) IS FAST APPROACHING ITS 20 YEAR ANNIVERSARY. TO MARK THE TUNED AIR MILESTONE, END. TEAMED UP WITH LAW MAGAZINE AND BENJI B TO SHOWCASE HOW THE TN HAS TRANSCENDED TWO DECADES OF UK STYLE.

A fitting tribute to 20 years of Nike TN, END. joins forces with the global sneaker institution to produce a 20-year lookbook that celebrates two decades of taste-making TN style.

Produced in collaboration with LAW magazine and featuring international DJ, Benji B, END. brings together the colliding elements of culture which have shaped the TN legacy since 1999.

Throughout November, follow the story as END. marks this TN milestone with the reissue of the OG TN colourways, an exclusive lookbook, and a carefully curated 20-track playlist.  Each year represented by a seminal track selected by Benji B himself, the playlist defies single definition and transcends genre to deliver a distillation of UK culture and nightlife over the past two decades.

“The TNs first came out during a very technical era of trainers when you had Nike Footscapes and Air Max 95s. Air Max 1 ran the streets in London the same way Air Force 1 did in New York, and for all that crew, the TN was the next natural step. A lot of silhouettes tie into a particular scene or era but the TN doesn’t belong to a genre, and it doesn’t belong to anyone. I associate them with the tail end of Garage era and Drum N Bass, dark Garage and early Grime but Indie kids in the early two-thousands would wear them too. They’ve also been adopted by the Modern Goth and the Art House scenes, so they’ve been pretty ever-present. To some people, it’s a really ugly shoe, but to others, it’s so sick and beautiful. It’s like marmite – you’re either a TN person or you’re not.” – Benji B on Nike TN

Last up to the decks, rediscover 20014-2018 with a selection of archival Nike pieces remixed with this season’s grails for a contemporary iteration of statement 00s style.

Adding clout to the celebrations, Nike is reissuing the OG colourways of the Nike TN throughout November with the first colourway ‘Hyperblue’ already launched, the OG ‘Sunset Orange’ colourway is now available for registration on END. Launches.

“SAMPHA – BLOOD ON ME
LISTEN NOW
”