This year, the cannabis industry will see massive explosion in technological innovation as legalization continues to spread at a staggering pace. Perhaps the greatest explosion of tech innovation the industry has seen this year so far has been in the solvent extraction community. Developers are flocking to cannabis expos to show off their new solvent extractors and rosin technology as this new and exciting form of cannabis concentrate reaches the hands of more consumers. 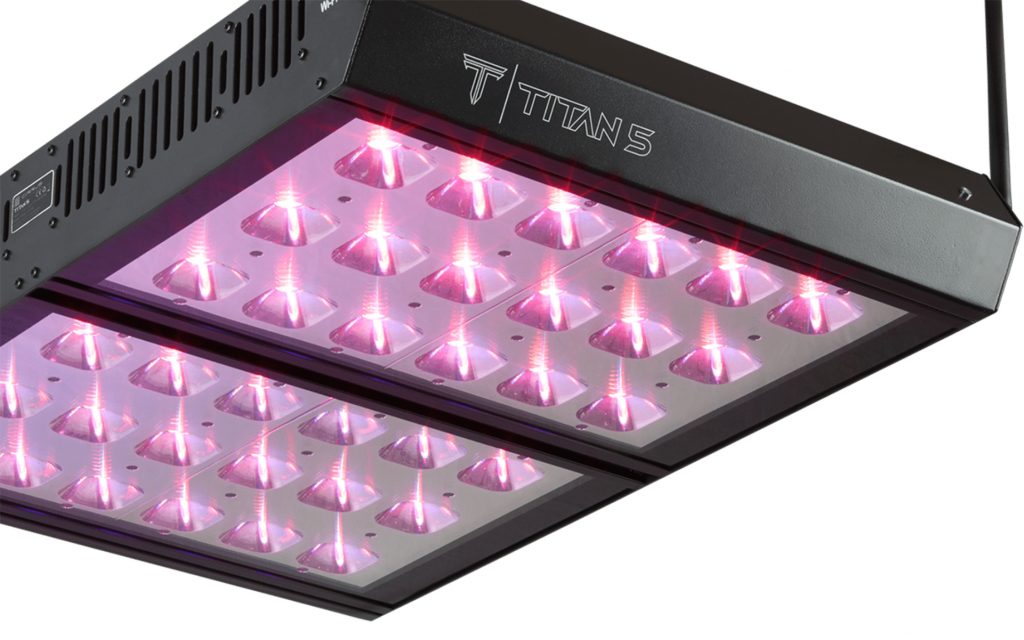 Undoubtedly one of the most rapidly expanding sectors of the cannabis market is in lighting technology, and LEDs are at the forefront of the innovation game. Both consumers and commercial cultivators alike are eying LEDs as they continue to make advancements. The research happening in this field is astounding, and more companies are beginning to invest in LED research and development.

Cost ownership of LEDs is proving to be lower over time, with fixtures beginning to incorporate longer-lasting diodes that produce more light and require less power. Another promising feature with LED technology is the ability to customize light spectrums, throwing the control into the hands of the cultivator. These advancements are leading the way for growers to be able to develop species/strain-specific light spectrums that will maximize phenotypic responses in various cultivars.

As of now, the price point for LEDs is still considerably higher than alternative lighting solutions such as high-pressure sodium, metal halide, and T5 fluorescent. However, prices are beginning to plateau and even decrease with the influx of new developers as well as the declining price of components.

Probably the biggest stumbling block with these earphones will be their price,...