22 Secrets Hidden In “Get Out” You May Have Missed

1. Rose isn’t actually sticking up for Chris when she argues with the cop about showing ID. She’s avoiding a paper trail.

Had the cop run both their licenses, there would be a record that Chris and Rose were together before his eventual disappearance.

2. After Rose and Chris hit the deer, Chris goes to see if it’s OK. Two things are happening here: 1) It’s the first introduction to the hit-and-run theme. 2) Chris shows empathy; Rose does not.

It lets on that Rose might not be as good of heart as we gleaned from the first few scenes.

3. Dean has a lot to say about how little he cares for deer and bucks. “Black buck” was a racist slur in post-Reconstruction America for black men who refused to bow to white authority. 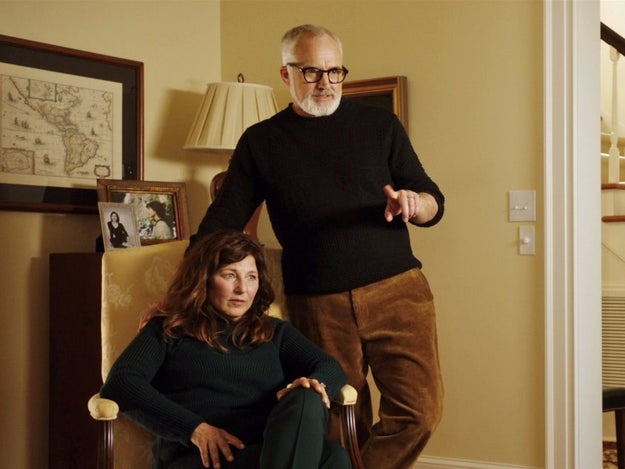 And fittingly, he is killed with the symbol of his own racism when Chris impales Dean with the antler of a mounted buck.

4. Georgina spills the iced tea because Missy accidentally clinks a spoon against a glass, sending her into a brief hypnosis. 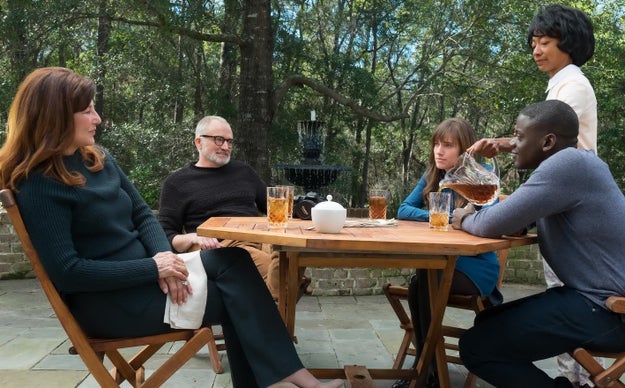 5. There are omega (Ω) symbols outside the Armitage’s home. Omega is the last letter of the Greek alphabet, which may represent “the end” for Chris.

So — yada yada yada — he gave his parents new life by putting their brains in younger bodies. Totally normal stuff.

7. Walter, who we know is really Dean’s father, is probably running because he never got over his loss to Jesse Owens in the 1936 Berlin Olympics.

8. Georgina was probably fixing her bangs in the reflection of the window so her lobotomy scars wouldn’t be visible.

9. It’s the same reason we never see Walter without a hat.

10. “The sunken place” can be seen as a metaphor for the paralysis people of color feel in racial America. 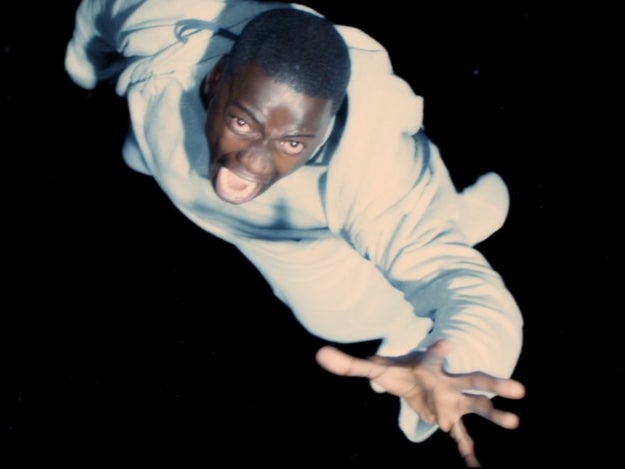 By Neil Weeks The work of Lee “Scratch” Perry and his group...