Presumptuously speaking, neither Sal Masekela nor Sunny Levine seem to sleep much. It wouldn’t be the strangest thing to contemplate, not quite like the arguably unusual circumstances surrounding the band’s formation. While Alekesam never needed flair to drive their point home, you gotta admit that it makes for one hell of a backdrop.

Before you comb the rest of this article for a rating, consolidate the following information to either of your hippocampi forefronts: Sound Proof Heart exists, and it slaps. The psych-surf R&B amalgam finally came-to after a six year hiatus that was quelled only by the sonic telepathy the enigmatic duo curated from the ground up.

The most recent in a string of singles that have been teasing audiences for years, Time Lapse, highlights some of the album’s more scrutable details; the melodious sing-songy chorus comes and goes in-and-out of your head with a hook so thick that it’s almost palpable.

Alekesam’s drawn out introduction to this collection of songs persists almost exclusively as a music industry anomaly, though you could blame the delay on Masekela’s renaissance passion and entrepreneurial nature, in addition to Levine’s manic level of output that encroaches a Ty Segall-level of restlessness. 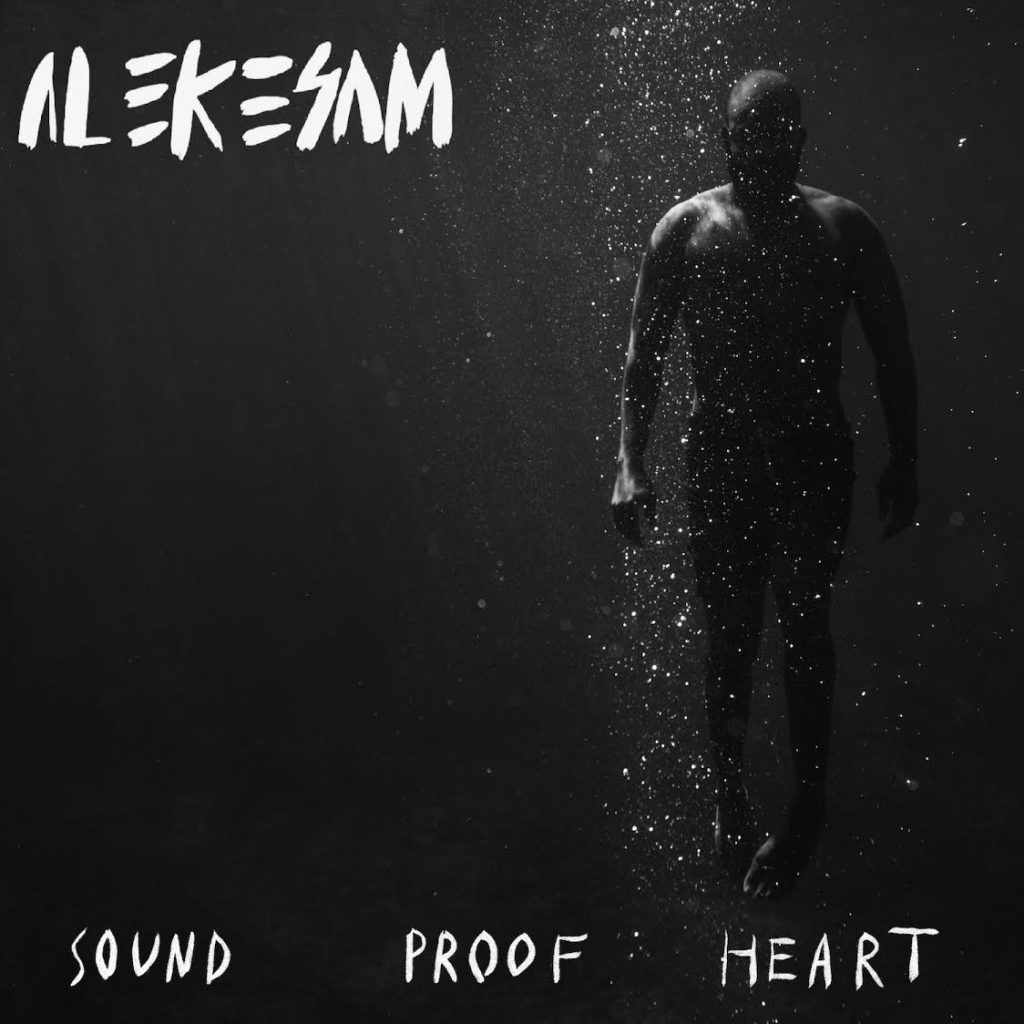 Sound Proof Heart will be released by Alpha Pup Records on August 10th.