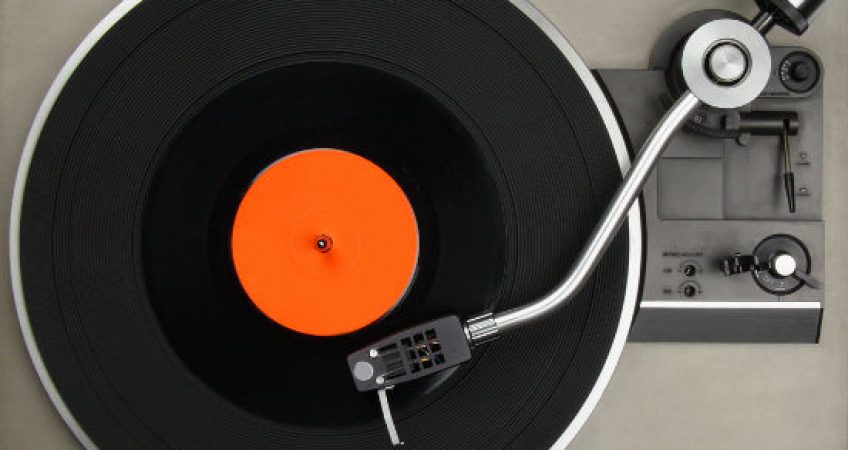 In the age of digital, vinyl records are a genuine dinosaur of an audio format, supplanted not only by CDs but by MP3s and streaming services. Why, then, does vinyl refuse to die out, instead enjoying an odd sort of renaissance with younger consumers who weren’t alive for its heyday?  Thirteen million records were sold in 2014, the highest total for the hard-up recording industry since 1989. What could possibly be fueling this oddity?

Read the full story at the New York Times.