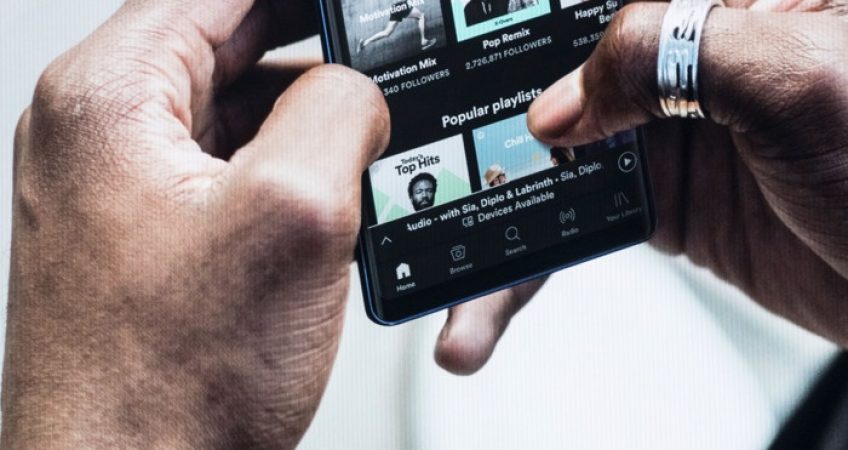 Excerpt via Vulture.com
By Jesse Montgomery

Two weeks ago, AncestryDNA and the popular music-streaming service Spotify unveiled a service that promised to use your very own genetic material to build a personalized playlist. Such a playlist, their website stated, would be totally unique. The sonic essence of your very own cultural inheritance.

“If you could listen to your DNA, what would it sound like?” they asked.

Online critics immediately roasted the companies for both the puffed-up gesture toward bleeding-edge genealogical experience — strap yourself into yourself and enjoy the ride! — and the dubious promise of tech-enabled self-discovery. Like so many companies that collect biometric data to personalize their services, Spotify and AncestryDNA’s playlist generator felt both intrusive and gimmicky — the kind of low-level troubling we’ve come to associate with an increasingly invasive consumer culture.

But there was also something particularly creepy about the pitch, something unsettling in it’s explicit claim that a DNA swab could contain meaningful information about who we are. In The Atlantic, Sarah Zhang pushed back against this idea, writing that marketing campaigns for genetic-ancestry tests tap into the idea that DNA is deterministic, that genetic differences are meaningful. They trade in the prestige of genomic science, making DNA out to be far more important in our cultural identities than it is, in order to sell more stuff.

Genetic services like AncestryDNA and 23AndMe deserve our skepticism for a handful of familiar reasons. Their validity is questionable. They’re popular with hate groups. And while they market themselves on helping individuals uncover or reconstruct their family history, they are also building massive databases of very lucrative genetic information which they can and do sell to various corporations, from advertisers to pharmaceutical companies to biotech firms. As of this year, over 15 million people have taken tests administered by these two companies.