General Motors teased the “future of hot rodding” this week with a stunning, if not necessarily novel idea: the automaker took a vintage 1962 Chevrolet C-10 pickup truck and turned it into an electric vehicle using technology from the Chevy Bolt.

The franken-truck, dubbed “E-10,” is not the only wonderful one-off oddity to come out of this year’s Specialty Equipment Market Association (SEMA) trade show, which took place this week in Las Vegas, as Ford also announced a head-turning prototype electric Mustang with a six-speed gearbox. 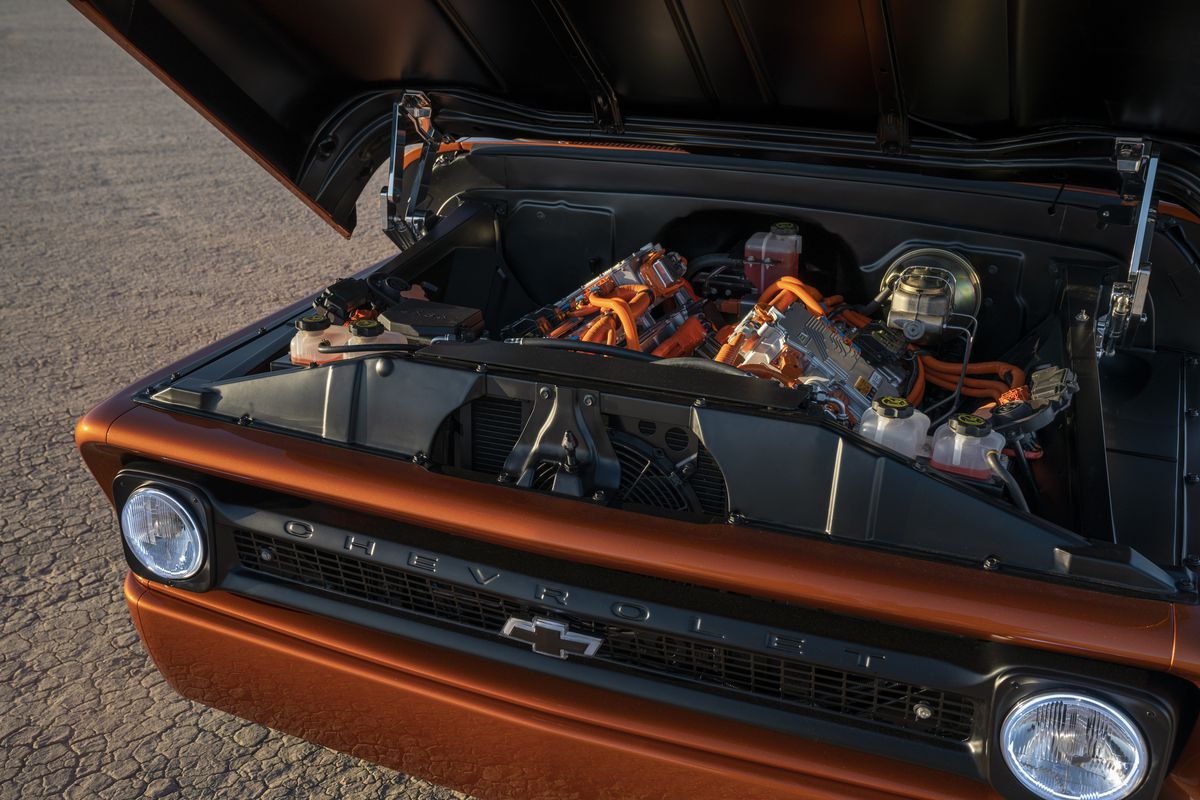 But what GM showed off is a far more tangible idea, because the electric powertrain the company swapped into the truck is something it’s considering putting on the market, which would make similar conversions possible. It could also make EV conversions a bit more accessible — currently, those modifications still require handing over a lot of money to a specialty shop.

GM says the truck conversion builds on what the automaker showed off at last year’s SEMA show, which was a modern-day Camaro that had been converted to electric power using some off-the-shelf components. The truck draws its electric power from two 400-volt, 60kWh Bolt EV battery packs mounted in the bed, which are married to Bolt power electronics that send the power to two electric crate motors developed by Chevy’s performance division. Overall, GM estimates the truck has about 450 horsepower, and is capable of making it from 0 to 60 miles per hour in five seconds.

Nostalgia has long been a powerful tool in entertainment, branding and marketing. Coca-Cola did it, with its Share-it-forward campaign in 2015 that featured classic Coke glass bottles. IKEA South-east Asia did it too, when, in promoting its 2015 catalogue book, it rekindled the nostalgic love for a physical book. 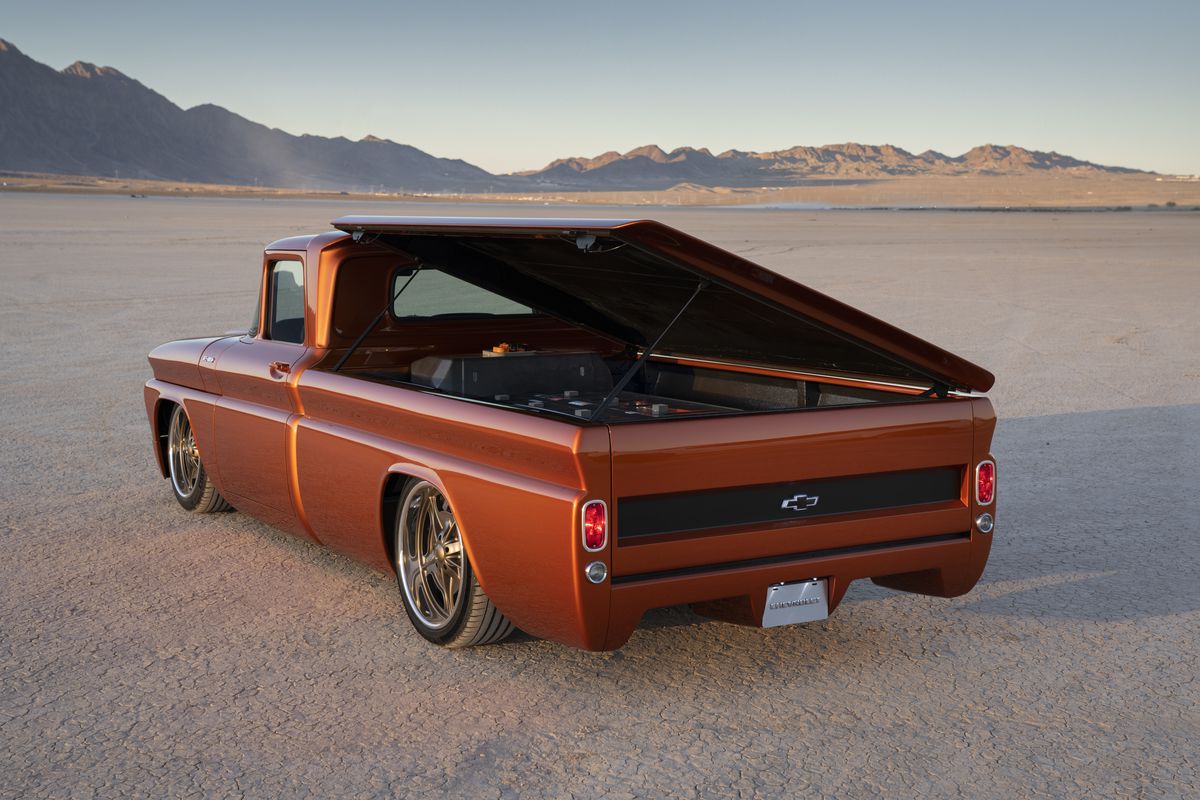 So what makes nostalgia so effective? Nostalgia comes from the Greek words nostos, meaning “homecoming”, and álgos, meaning “pain”. It was first used in the 17th century to describe the anxiety suffered by Swiss mercenaries longing for their homeland.

In modern times, the word has evolved to characterize a deep yearning for the past – the happiness of remembrance and the ache of knowing those days are unreachable, in equal measure.

It works particularly well in marketing and advertising because of the emotional bond that consumers form with the product or service, as several research studies have shown.

Ogilvy’s chief strategy officer for Asia, Benoit Wiesser, says nostalgia marketing works well when people feel that their best days are behind them and the future is bleak.

“It is done by tapping into a tension that people feel, and giving them a slice of the past to soothe them,” he says.

Back to the future

Consider the children of today, soon to be the spenders of tomorrow. 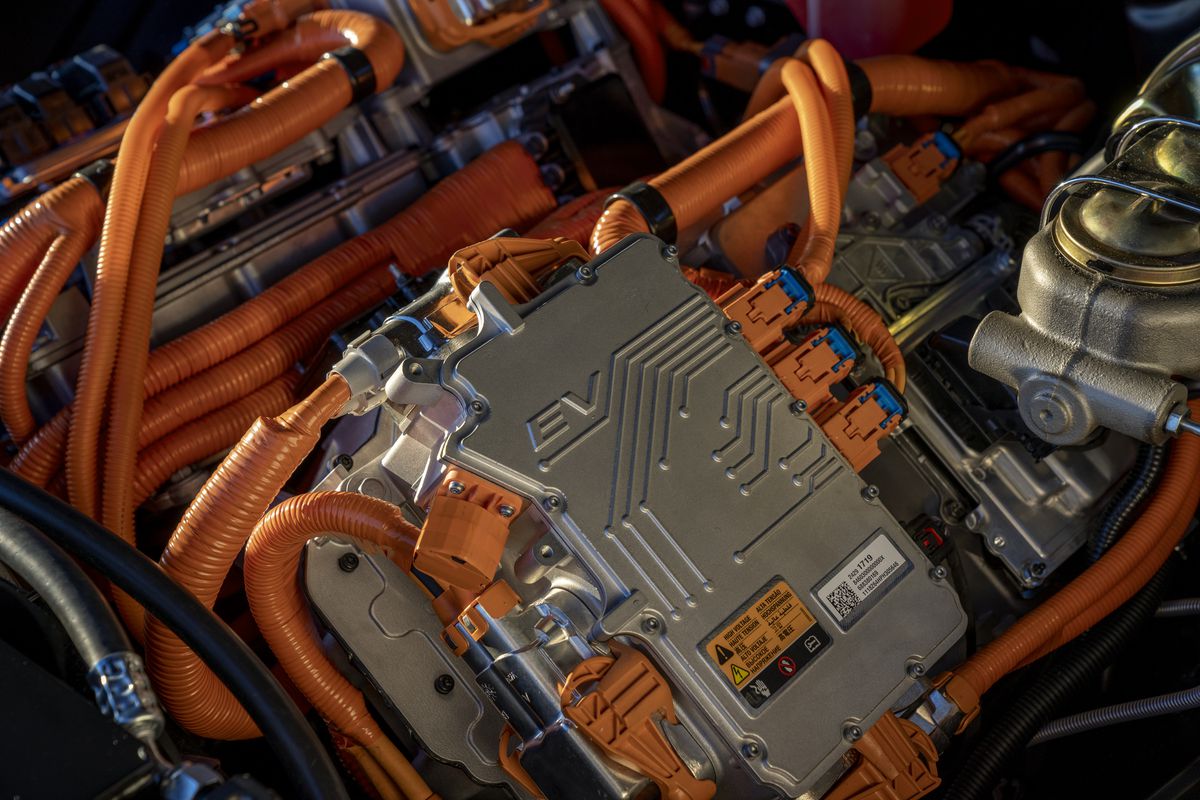 The classic Nokia phone never even existed for them. While millennials witnessed the turning point of the analogue age into the digital, these kids used smartphones in their strollers.

“Considering the digital age is going to grow faster than anything we knew in the analogue age, the rate at which things would become nostalgic in the first place would be much faster,” says Mr Yang.

“The reality is that only recently we were telling our clients we had to penetrate the Snapchat platform because that’s where the kids were. And then suddenly, we’re all launching entire campaigns on Instastories, and my intern is saying ‘no one uses Snapchat anymore’.”

Does this mean that nostalgia will be lost on the consumers of the future – Gen Z?

It might be daunting for marketers, but Mr Tan suggests keeping this North Star in sight: the emotional link.

This key element of nostalgic marketing is the crucial factor that binds the consumers and the brand together, regardless of generation, he said.

Don, the agency’s head of creative, tells the executives that technology is a glittering lure. “But there’s the rare occasion when the public can be engaged on a level beyond flash, if they have a sentimental bond with the product,” he begins.

Your Robot-Made Coffee Is Ready. Where Does That Leave The Barista?

2017 is almost here and it’s once again time to predict which...