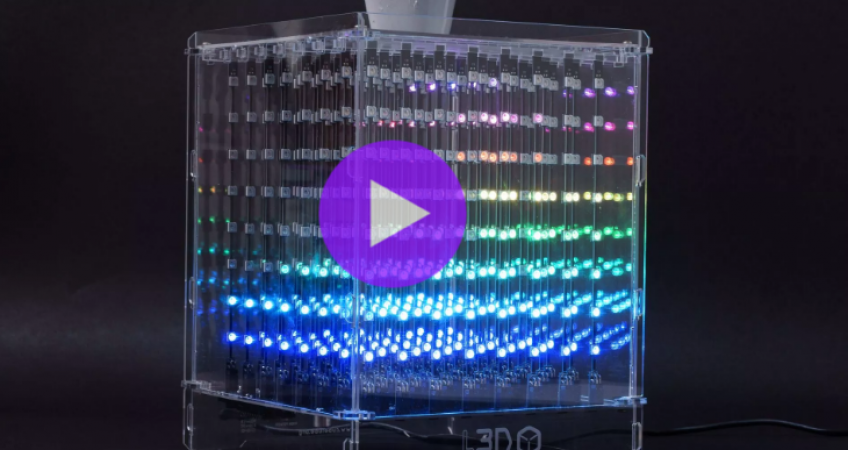 There’s more to virtual and augmented reality — the emerging technology behind the wildly popular game “Pokemon Go” — than mesmerized mobile users wandering the streets in an attempt to “catch ’em all.”

With the sector coming of age, a few start-ups are already trying to show the world that AR can be used for more serious purposes, or at least for a form of stimulation that differs from rounding up digital creatures. In February, Goldman Sachs estimated that VR/AR would explode into a market worth at least $80 billion by 2025, and by as much as $182 billion under more aggressive assumptions.

That fertile technological ground is ripe for tilling by companies like Brooklyn-based Looking Glass. The company, which creates 3-D holographic displays in transparent cubes that use 2 million points of light, opened an exhibit in New York showcasing art made from its creation.

If the start-up has its way, it could become a counterweight to devices like Facebook’s Oculus and Samsung’s Gear. CEO and co-founder Shawn Frayne said the technology can be put to practical use in medical imaging and academic research. A true holographic image is generated from pure light, while Light Glass’ images are generated in a 3-D cube.