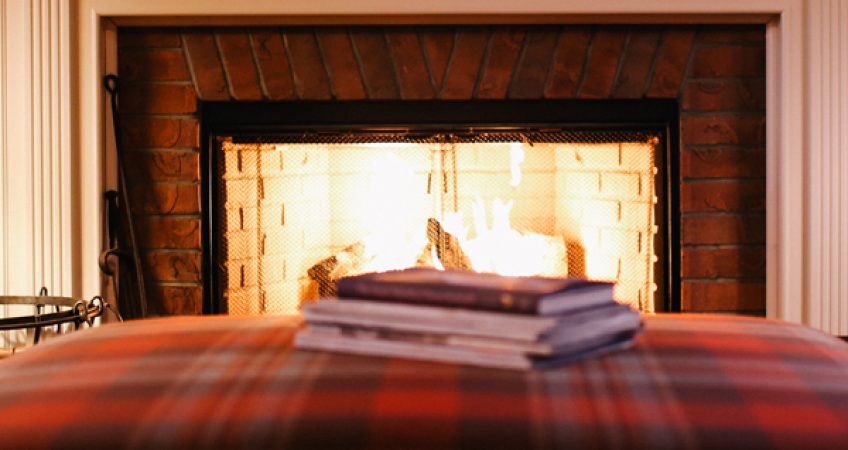 Genre fiction, like TV, increasingly depends upon serialized long-arc storytelling; it’s rare these days to see a science-fiction or fantasy novel that isn’t part of a trilogy (or longer). Yet, the book world historically has been unable to match the comparatively rollicking pace of television.

But publishing company Farrar Straus and Giroux believes the TV model can lend momentum to a book series. In a move that takes as much from Victorian novels as from limited-run Netflix series, the publisher’s FSG Originals imprint is experimenting with serialized fiction. After releasing Lian Hearn’s fantasy novel Emperor of the Eight Islands in late April, FSG Originals will offer the three remaining books in her Tale of Shikanoko tetralogy—including Autumn Princess, Dragon Child, out today—before the end of September.

Read the story on WIRED