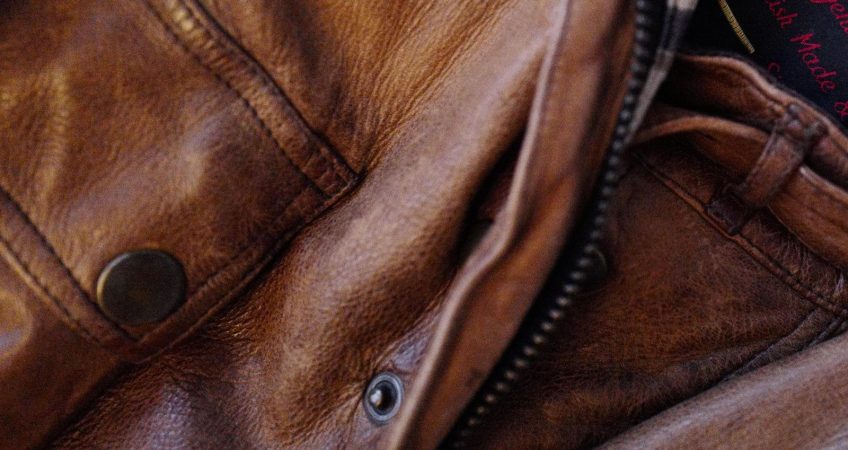 #Biotechnology Products: Sustainable Leather by @ModernMeadow Is Grown In A Lab, Not On An Animal

Founded in 2011, Modern Meadow has turned to biotechnology to literally grow leather in a lab. It works like this: Using DNA-sequence editing, ordinary cells are transformed into little factories that churn out collagen, which is the main structural protein found in animal skin. As they churn, the cells are rapidly grown on a diet of nutrients until their collagen forms into a network of fibers. The fibrous sheet is then processed into a “hide” that can be tanned and fashioned into various products. This material is biologically comparable to one procured directly from the backs of animals, but avoids harming any living animals in the process. Subsequently, the method eliminates the ethical questions of raising livestock, as well as limits the human and environmental impact of preparing and treating leather.

For the consumer, the technology opens up intriguing possibilities, too. Aside from the obvious advantage of ethically conscious shoppers being able to enjoy minimal-impact, high-quality leather, there’s also the possibility of growing the skins of rare—or even extinct—species. Woolly mammoth blazer, anyone? “Obviously it’s not our first priority to take extinct species and bring them back to life,” Lee says, “but it’s exactly the kind of thing that is possible with this technology.”