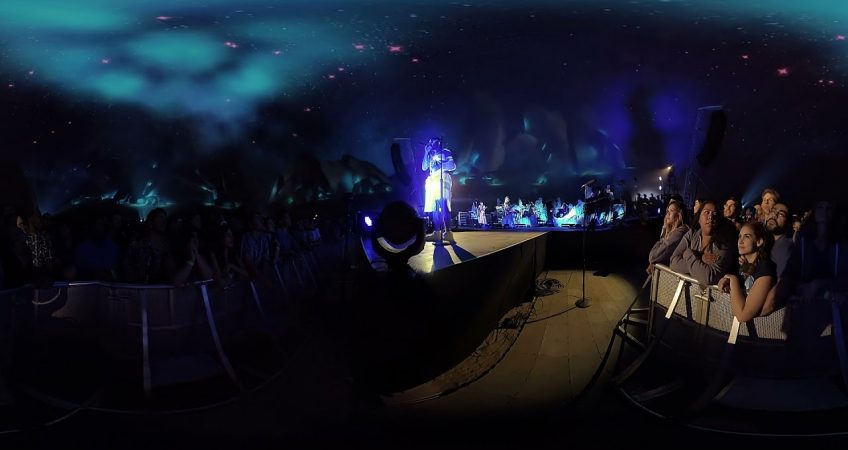 Childish Gambino
“Me and Your Mama”
By John-Paul Shiver

Donald Glover aka Childish Gambino just released a 360 virtual reality music video for the song “Me and Your Mama” from his latest album “Awaken, My Love!“. This past summer Glover performed songs from the release at his Pharos Music Festival in Joshua Tree, California. The video embeds the viewer and lets them watch from a first person perspective. By toggling the cursor, if watching from a laptop, the viewer can scan 360 degrees left or right, and have the music follow suit.

Gambino, who is slated to perform on the Dec 14th “Tonight Show Starring Jimmy Fallon”, will release a virtual reality vinyl on January 10. Not much is known about the actual formatting but the vinyl will be accompanied by a VR headset.