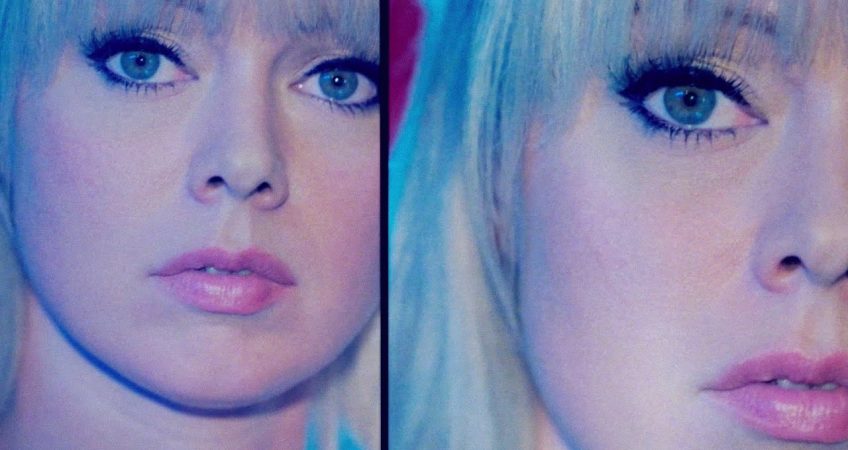 The Portland, Oregon based band, Chromatics, amazed the David Lynch fawning adherents during the premier of the revived Twin Peaks project.  The straight-faced delivery of their song Shadow at the roadhouse “Bang Bang Bar” in front of a red curtain references Julee Cruise’s “Falling” video, a song penned by Lynch and Twin Peaks composer Angelo Badalamenti.  The “Falling” instrumental was the opening title music for the original Twin Peaks series. While the new series is shot in brilliant beauty, the narrative has much more in common with the David Lynch film, Inland Empire.