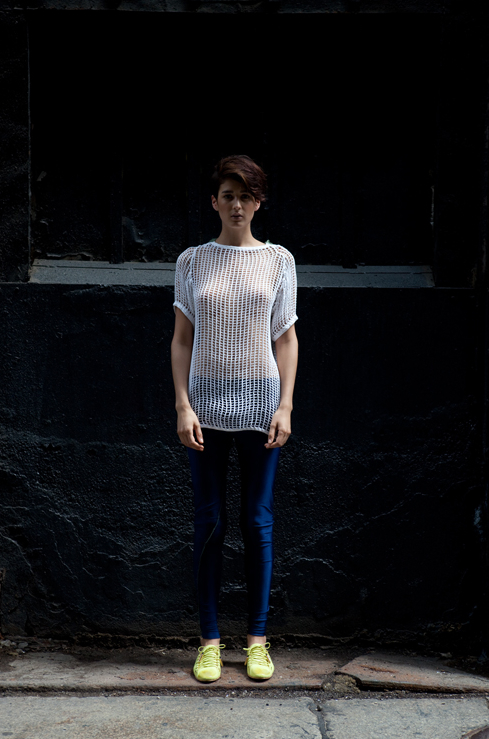 
Created by Persian-German avant-garde fashion designer, graffiti writer, graphic artist, and internationally acclaimed DJ, Haman Alimardani’s CMYK by hamansutra combines the aforementioned artistic disciplines into beautiful and simple male and female specific footwear. This New York City-based designer’s eclectic background consists of being born in Tehran, Iran, being a citizen of Germany and a New Yorker all before the age of two. For nearly 10 years, his background in graffiti through Munich’s underground scene has inspired him to pursue a degree in graphic design. During this period, he began to DJ and executed graffiti commissioned work to supplement his tuition. In the midst of these academic years, he realized his affinity for fashion and launched “hamansutra” in Munich, Germany, 1996. In 1999, he moved to London to pursue a Fashion and Marketing degree at Central Saint Martins College of Art and Design. His company was fully formed in London two years later.
Source: AMD Akademie – München and hamansutra

My brand name is a mixture of India and Persia. Haman was the prime minister of the Persian king Ahasuerus, also known as Xerxes I, reigned 485–465 BC. The Sanskrit word Sutra means a joined thread and also instructions or discourse, as in the Kama Sutra (a discourse of instructions for sexual positions). I developed my own philosophy from my passion for instructions, and the endlessly changing positions in the game of fashion. – Haman Alimardani

The musical element shines through with “male” and “female” headphone jacks at the end of the shoelaces. They reference hamansutras hallmark, a communication-based fusion of fashion and music. This cross-over is definitely something we can relate to. 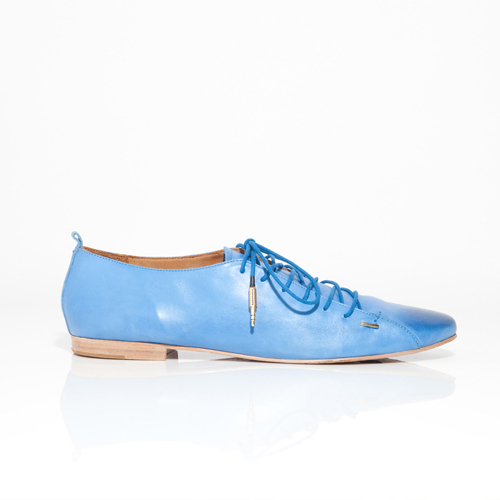 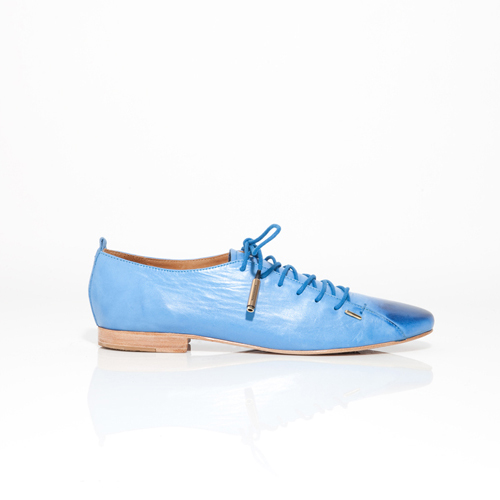 
Aside from this indicator, the shoes are completely unisex. The footwear is crafted with quality leather for durability, the design is modeled after classical ballet and dance shoes for maximum comfort. The end result is pure brilliance that presents soft goods as art objects that is inspired by multi-cultural experiences and inter-disciplinary creative approach. 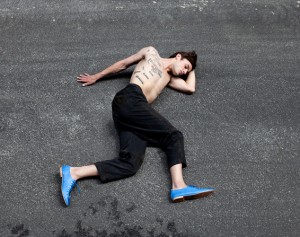