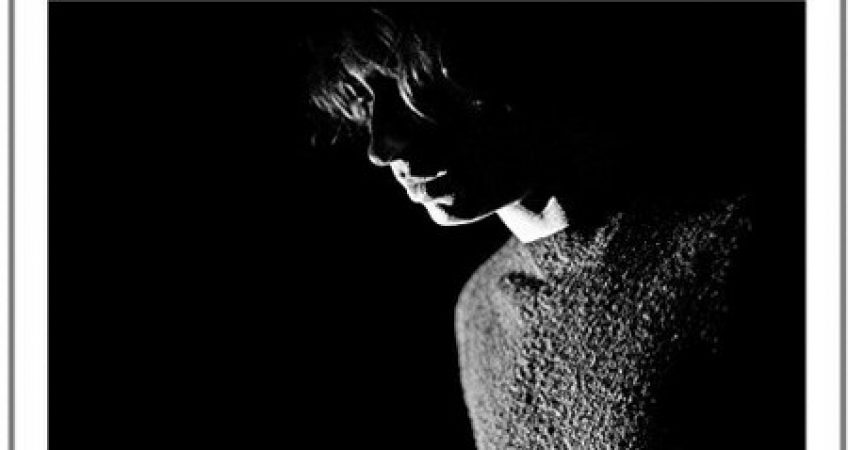 The essential proof is in the pudding scenario for all great art is that the anticipation and duration of time leading up to being taken on a journey, is the ability to loose track of time. This ultimate giving up of one’s self, is a theory that DJ and producer Daniel Avery subscribes to fully and was the impetus for his debut DJ-Kicks mix, released November 11th on !K-7 Records.

Clocking in at 78 minutes, the mix is a persistent collection of elegant, dubby and at times small turning sounds that as a whole maintains an indispensable sense of forward motion. Without the crusher track resolution. The mix features three new original Avery productions including a track from Rote, a project with BleeD boss Volte-Face. It follows three years’ worth of studio experimentation in-between a life spent on the road touring the enormous success of his debut record, Drone Logic, released in 2013 on Erol Alkan’s Phantasy label. In addition, tracks from Rrose, Svreca, Artefak and IORI find perfect spaces and contribute succinctly.

Avery delivers on that pleasant theory about misplacing time, by way of creating an immutable space through small and paced logic. Consistency without redundancy is the win here.