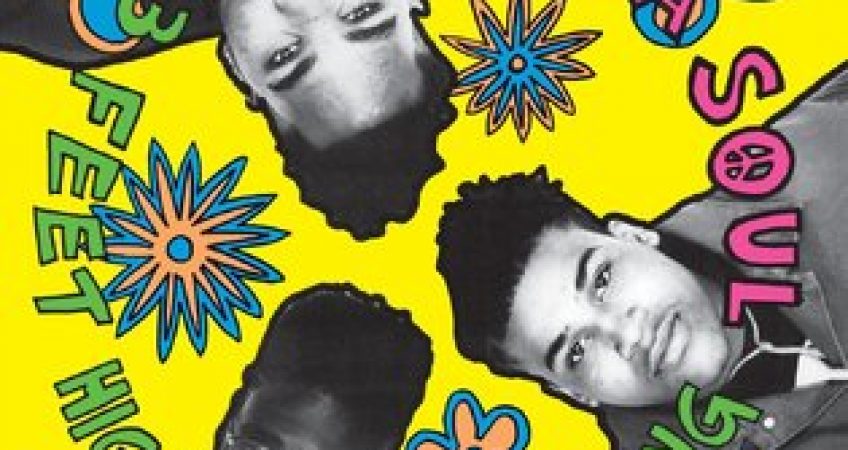 The attention wasn’t just because the group was giving its catalog away. It was because those six albums have never been available to buy digitally or to stream.

In a recent interview, the group explained that it had reached a boiling point.

“We were frustrated with people not being able to just get it,” Vincent Mason, 46, the group’s D.J., known as Maseo, said, adding that the financial impact of digital invisibility was amplified by the fact that their work with Damon Albarn’s Gorillaz had introduced them to another audience.

But in gathering a list of dedicated fans, De La Soul may have laid the foundation for its new record. “And the Anonymous Nobody,” out Aug. 26, is a largely sample-free affair financed by a Kickstarter campaign that accumulated over $600,000 — more than a third of which was raised in eight hours, the group members say.

Mr. Mason said they considered how much money they would earn from a record label and decided owning the album was worth more. “The faith, I would say, really kicked in when we gave away the music.”

“And the Anonymous Nobody” is a drastic departure for the group. Rather than use samples, De La Soul spent three years recording more than 200 hours of the Rhythm Roots Allstars, a 10-piece funk and soul band it has toured with. Then the group mined that material for the basis of the 17 tracks (25 musicians ended up playing on the album). From the opening horn fanfare of “Royalty Capes” to the Queen-esque metal of “Lord Intended” to the loping cowboy funk of “Unfold” (an exclusive track for those who contributed to the Kickstarter campaign), the record explores a number of genres, with extended instrumental passages. And a wild variety of guests — Usher, Snoop Dogg, David Byrne, Little Dragon — help shift the moods. The proposed guest list was even more ambitious — Tom Waits, Jack Black and Axl Rose were also approached. “Willie Nelson kindly declined,” Mr. Jolicoeur said.