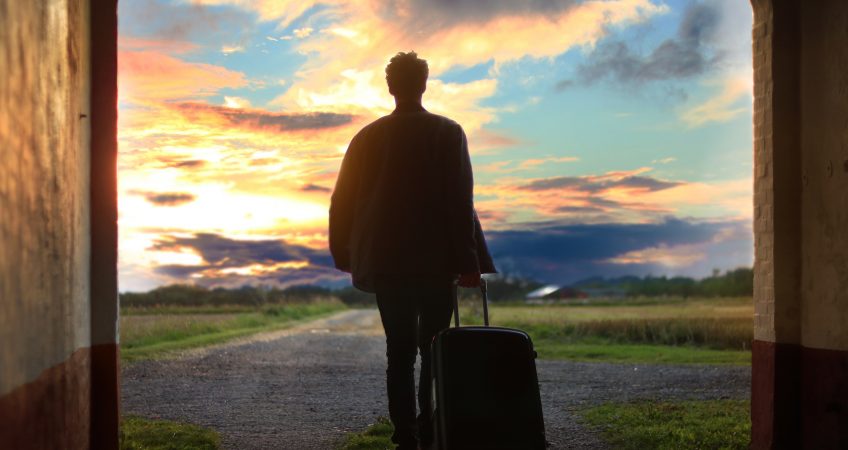 The Digital Nomad’s Guide To Working From Anywhere On Earth

Twenty years ago, a Hitachi executive named Tsugio Makimoto predicted a revolution. Makimoto’s vision appeared in his 1997 book Digital Nomad, written with coauthor David Manners. The book was virtually ignored by the public.

Neither Makimoto nor Ferriss predicted the rise and impact of social networking, smartphone apps, the sharing economy, and on-demand services. Popular apps and services like AirBnb, Whatsapp, Yelp, Lyft, Duolingo, Earth Class Mail, and Google services like Maps, Fi, and Translate, though targeted at the public in general, simplify the digital nomad lifestyle in particular.

Thanks to the new digital nomad economy, it’s easier than ever to work remotely for the rest of your life or for an hour; from a tent on the Masai Mara or from the Starbucks around the corner.

Read the Story on fastcompany.com