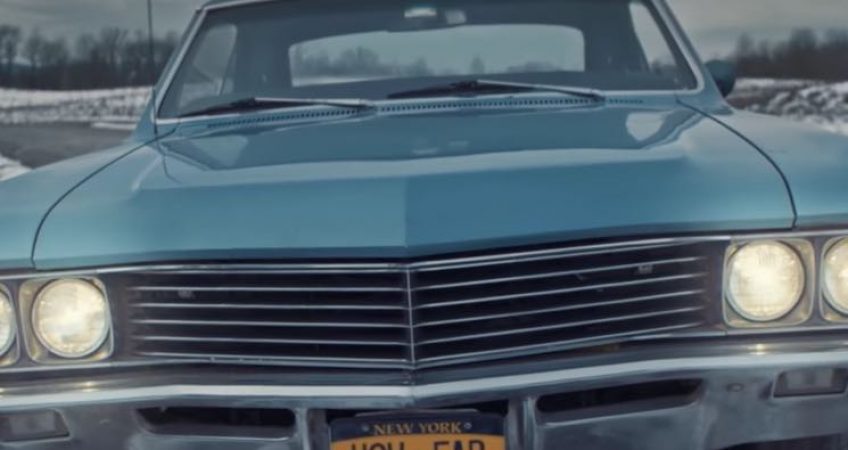 Tei Shi’s “How Far” Has That Eerie “Fargo” Feeling

Valerie Teicher, who performs under the moniker of Tei Shi, released her first full-length record “Crawl Space”, last month on Downtown Records. The record, which took two years to make, documents an artist whose voice gets more interesting before and after the acrobatic vocals. Teicher has exceptional vocal chops, but it’s in her reserved persona that makes for the strong goosebumps to appear. Tei Shi, a striking vision of a performer, brings this eccentric magic to the frame from the moment she exits the trunk of a car in the opening of the video for “How Far”.  The grey skies, classic muscle car and ensuing chase all give off the eerie “Fargo” feeling.
“‘How Far’ talks about the process of attempting to change one another in a relationship, and the final desperate point — the last attempt — before acceptance,” Tei Shi told The FADER Magazine in an email.

Crawl Space is now out on Downtown Records

« The Future Is In … a Parking Garage?
Road Twenty-Two Q+A: Sustainably Made in the USA »