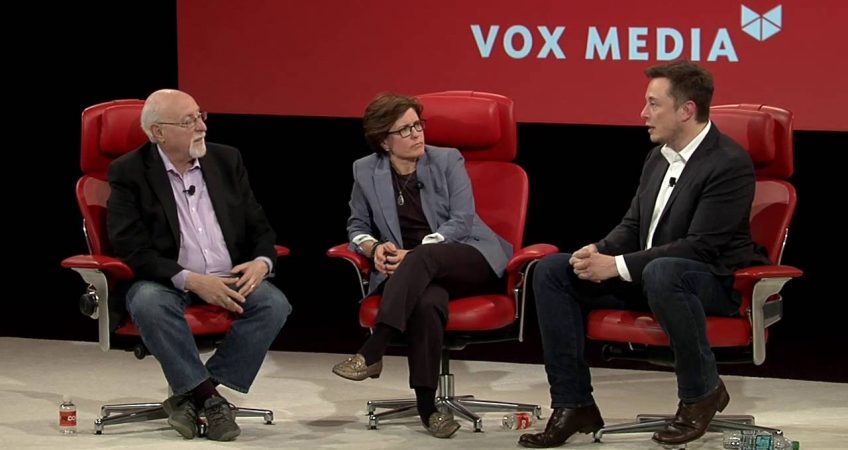 Life Is A Video Game? Elon Musk Makes His Case

You know those long, meandering conversations in dorm rooms about, like, what’s the real reason we’re all here, man? It turns out they don’t stop when you become a tech billionaire.

Onstage at the Code Conference, Elon Musk explained to the crowd why it’s entirely possible, if not likely, that our existence is really a simulation being run by a highly advanced civilization. Here’s Musk’s argument:

“The strongest argument for us being in a simulation is the following: 40 years ago, we had Pong. Two rectangles and a dot. Now, 40 years later, we have photorealistic 3D with millions playing simultaneously. If you assume any rate of improvement at all, then the games will become indistinguishable from reality, even if that rate of advancement drops by 1000 from what it is now. It’s a given that we’re clearly on a trajectory that we’re going to have games that are indistinguishable from reality. It would seem to follow that the odds that we’re in base reality is 1 in millions.”