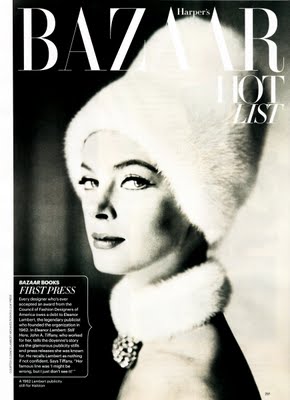 Nearly 70 years from Press Week’s inception, Eleanor Lambert’s role as a pioneer continues to pave the way for the fashion industry, that ultimately shifted from France to America. Her prowess and vision as a publicist for American designers lead us to today’s internationally celebrated semi-annual event, known as New York Fashion Week. In three days, designers from all over the world will present their Autumn/Winter 2012 collection.

I might be wrong, but I just don’t see it.
– Eleanor Lambert

Miss Lambert is often referred to as the Empress of Seventh Avenue–substantiated by the commitment in championing American designers, Bill Blass, Oscar de la Renta, Roy Halston Frowick, Anne Klein and Stephen Burrows. These designers surpassed their French counterparts, Givenchy, Yves Saint Laurent, Pierre Cardin, Emanuel Ungaro and Marc Bohan for Christian Dior in 1973, at a show in the Palace of Versailles. This year carved her international influence. 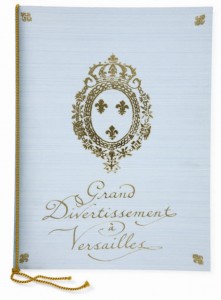 Her conviction that clothing design is an art form led to her concentration on fashion promotion.
– Enid Nemy (New York Times)

The legacy of this Crawfordsville, Indiana native includes her visionary and leadership roles in Costume Institute at the Metropolitan Museum of Art, Whitney Museum of American Art, Art Dealers Association of America, the International Best-Dressed List, Coty Fashion Critics Awards for design excellence, sponsored by Coty fragrances of the late 1930s-40s; Council of Fashion Designers of America (CFDA) and National Council on the Arts of the National Endowment for the Arts of the 1960s; Seventh on Sale, a benefit for AIDS research in the 1990s. In 2003, she joined the fashion industry canon. 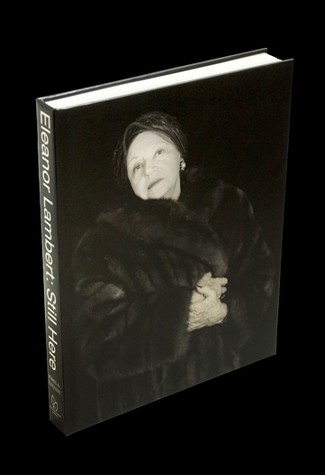 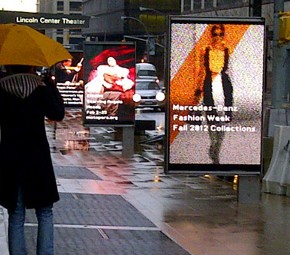