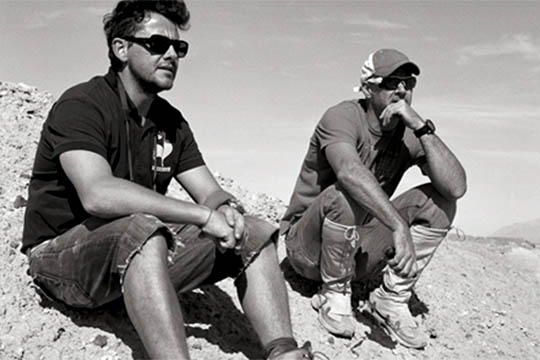 As with many other cities, coffee factionalism forms in Philadelphia along predictable lines. Sure, it’s not Portland or Seattle, but Philly has had more than its share of gustatory idealists and coffee snobs for a good while now, and sooner or later it was only to be expected that the two would converge. La Colombe Torrefaction has turned the best of the coffee world and fine cuisine into a vehicle for unprecedented success.

Led by Todd Carmichael and Jean Philippe Iberti, La Colombe is thoroughly European by way of the Pacific Northwest in its methods and universal in its appeal. Founded on a philosophy of simple, elegant coffees, they present a humble kind of sophistication, backed by an unshakeable belief in independent ownership where other brands have gone over to the corporate side. Their leadership is a duo comprised of an intrepid Type-A explorer – Carmichael is known for his Travel Channel series Dangerous Grounds, being the first American to cross Antarctica to the South Pole alone on foot, and his aspiration to cross Death Valley – and Iberti, a self-identified coffee technology nerd of the highest order.

Take a walk around Center City Philadelphia on any given day, and the coffee cups in people’s caffeine-craving hands will reveal exactly how popular La Colombe has become. When it gets to be summertime, their Pure Black Cold Pressed Coffee is a particularly impressive blend of strength and subtlety. This iced brew is both devilishly potent and yet somehow as refreshing as a cool drink of water. Count it as one of La Colombe’s many victories, which range from the major – landing a well-received TV show – to the more humble – creating a coffee beverage that can replace your typical summer refreshment. And don’t forget to try their delectable coffee caramel. 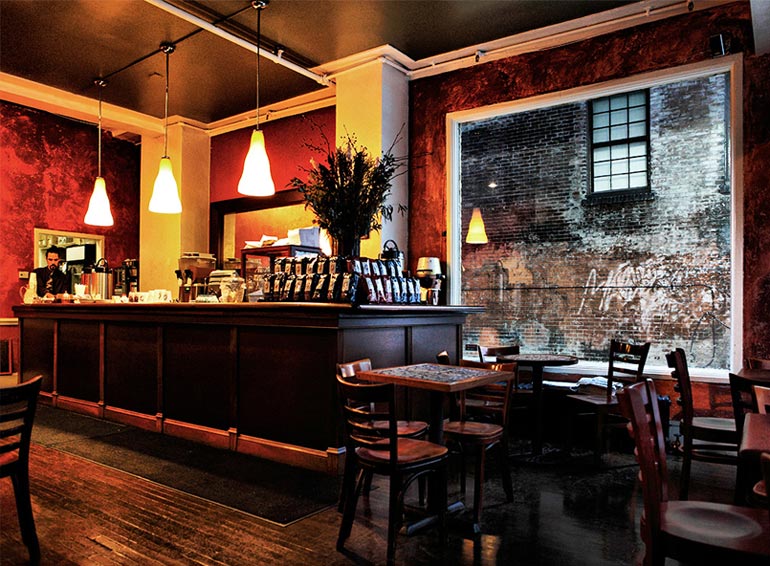 Far from resting on their laurels, Carmichael and Iberti are parlaying their Philadelphia success into new neighborhoods and cities. La Colombe shows every indication of continuing to hold true to the company’s philosophy and ethics while picking up speed in the region, with their recent announcement of a new location setting up in the City of Brotherly Love’s hotbed neighborhood, Fishtown (which will also be a full on distillery for their new coffee-infused rum). They also have plans for their first cafe in Washington D.C. and another in Midtown NYC already moving forward. Philadelphia and New York City’s finest establishments seem to be steadily adopting their coffee as the gold standard, and it will be fascinating to see Carmichael and Iberti continue their journey as they help to shape the landscape of the food and drink industry.