At David Lynch’s Festival of Disruption, a music, art, film and creative event with artists curated by the filmmaker, Lynch plans to debut a new Twin Peaks virtual reality experience.

The game, titled simply Twin Peaks VR and made with Collider Games and Showtime, will take players through locations from the original series and the 2017 reboot. It is described in a press release: Players will travel to Glastonbury Grove, only to end up in the puzzling Red Room. Fans of the series will follow in the footsteps of Special Agent Dale Cooper and try to make their way back into the life they left behind. 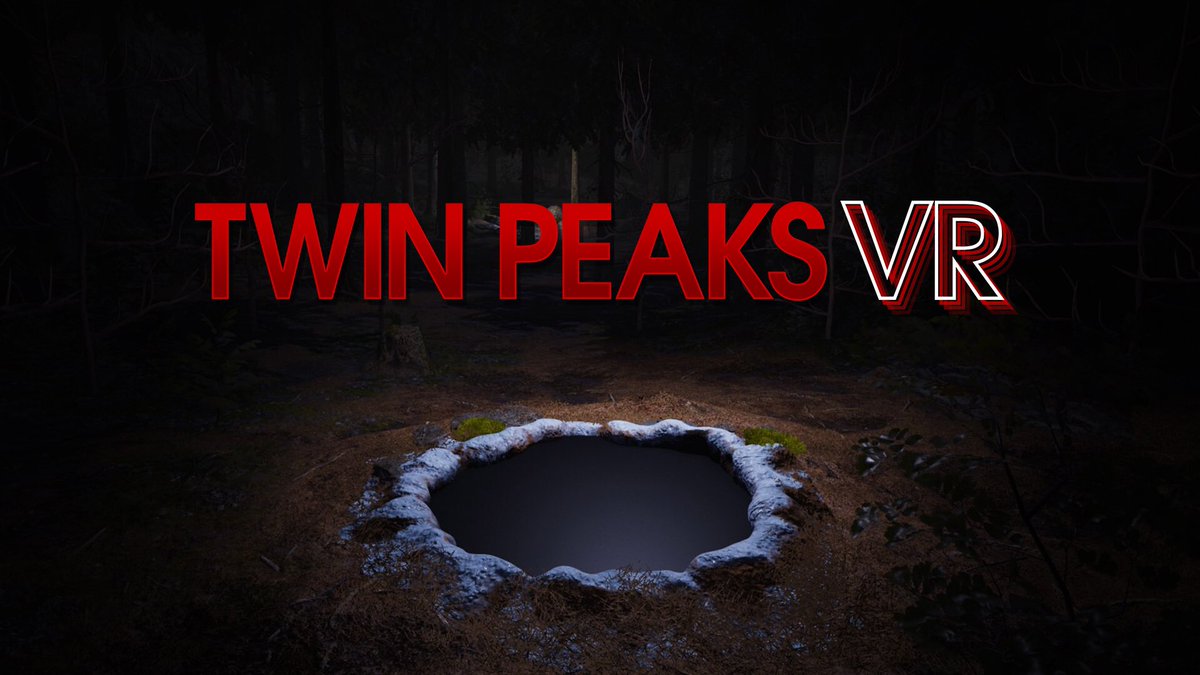 We’re going to let you in on a little secret: Next weekend, #FestivalOfDisruption attendees will get to immerse in the world of #TwinPeaks, from Glastonbury Grove to the Red Room, with a first look at Twin Peaks VR!

Twin Peaks VR will be available to play on HTC vive and Oculus Rift, and be available on Stream. Theres no word yet on an official release date.