#FillingSpots Woolymammoth’s Debut Full-Length Shapeshifts from Dank to Dark. And back.

The peripheral old boom bap that aligns itself with bass tones—shapeshifting from dank to dark. And back—are scattered about with notable placement on the ominous feeling “rude boy version” of Shadeslove. The track serves as an all-encompassing idea that remains pervasive throughout the debut full-length album Filling Spots by  Los Angeles transplant Woolymammoth. The fifteen track LP follows up a handful of singles and EPs by the artist since 2016.

With this release, the San Francisco native proves that its possible to combine golden era dark-head drum and bass, classic hip-hop esthetics and tastefully done dub-step into a mood that is neither derivative or backward in thought.

Woolymammoth’s  Filling Spots will have you come for the dark-wobbly bits, and stay for the new -style chaotic journey. 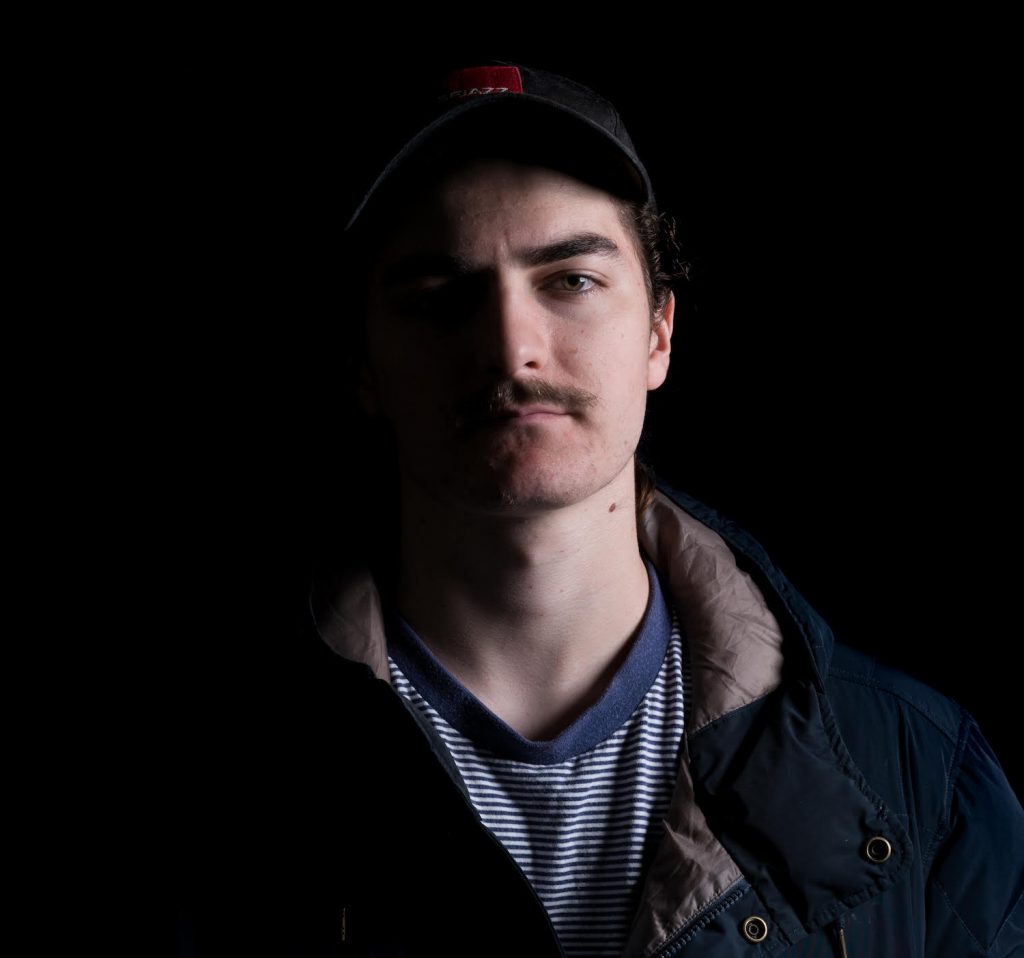 #GoogleClips #AI The Sublime and Scary Future of Cameras With A.I. Brains

By John-Paul Shiver for Pulp Lab Literally, everyone is trying to get...