Xuly Bët (“Keep an open mind” in Wolof), the label founded by Mali-born designer Lamine Kouyaté, showed a collection inspired by his mother and her fight for women’s rights at the Kelly Cutrone/People’s Revolution-produced show on Wednesday morning. One printed dress directly referenced International Women’s Day.

Kouyaté cites designers Azzedine Alaia and Yves Saint Laurent, contemporary Africa, and both punk rock and funk as influences for his funky fashion.

As the lights went up, the models strutted out to Blondie’s “Rapture.”

The official “Rapture” video, released in 1981, featuring Jean-Michel Basquiat as the DJ.

Xuly Bët designer Lamine Kouyaté collaborated with artist-designer Evans Mbugua on the incredible graphic glasses worn in the show and on the event invite. 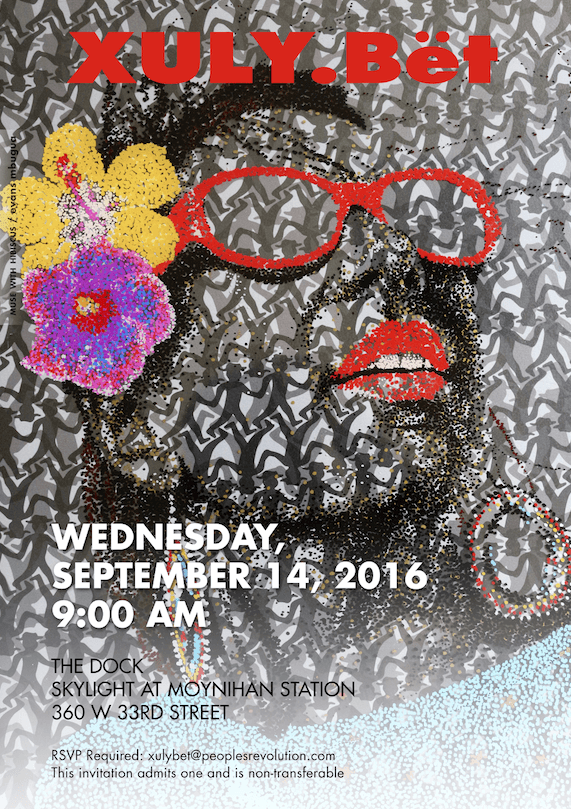 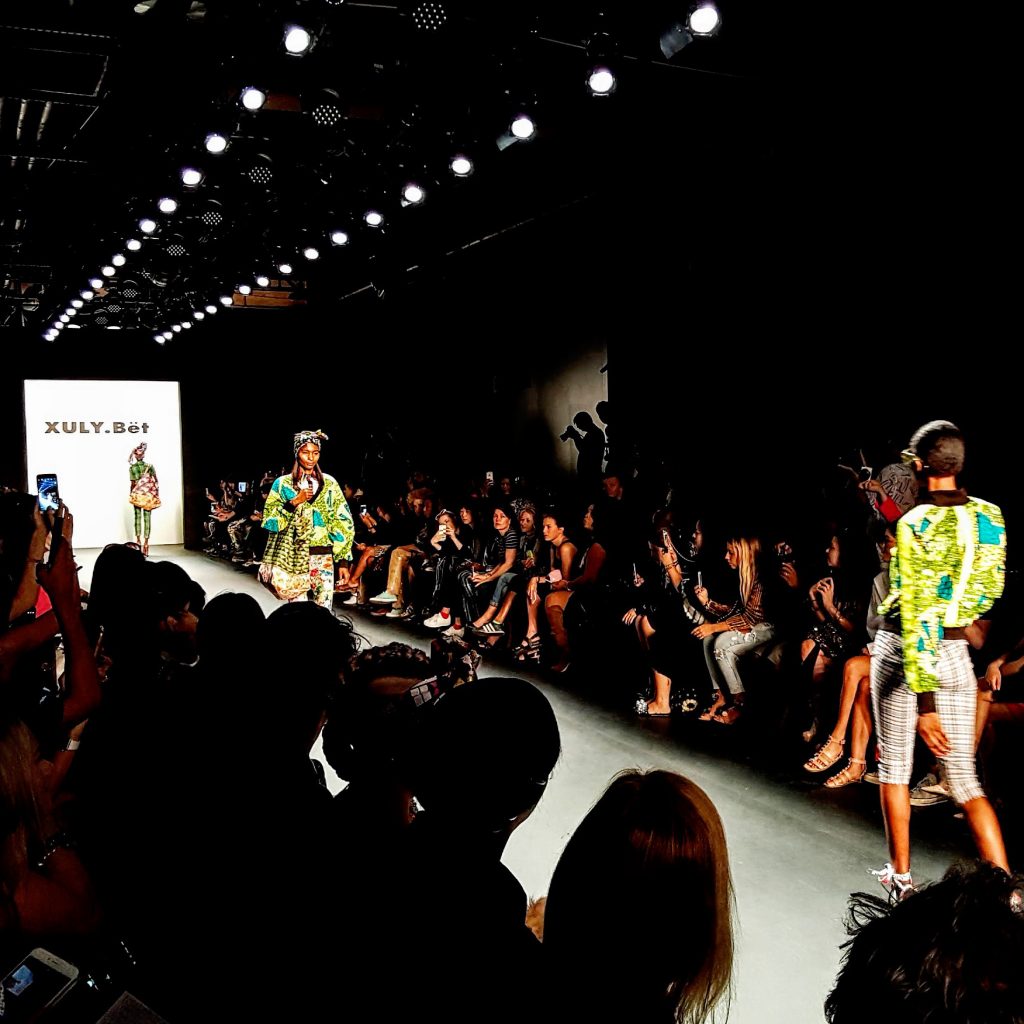 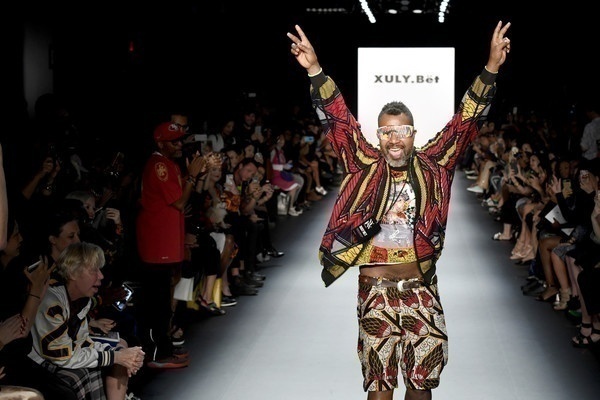