“No matter where your travels take you, there are two universal languages: food and music.”  – Matt FX

‘IN THE MIX WITH MATT FX,’ a brand new digital series created by Matt FX and Genius Kitchen, explores the intersection between modern food and music culture. A fascinating view into Matt’s world of late nights and big meals, the show features a colorful cast of personalities and friends joining him along the way.

A born and raised New Yorker, producer, DJ, and food connoisseur Matt FX has also served as a host on the live music show MTV WONDERLAND (2016) as well as Spotify’s original podcast UNPACKED (2017). Referred to by Forbes as a ‘musical polymath’ and VICE as an NYC ‘nightlife institution,’ Matt has garnered acclaim everywhere from the New York Times to Shanghai’s ‘Modern Weekly,‘ a style-focused magazine with a weekly circulation of over a million readers across Mainland China. 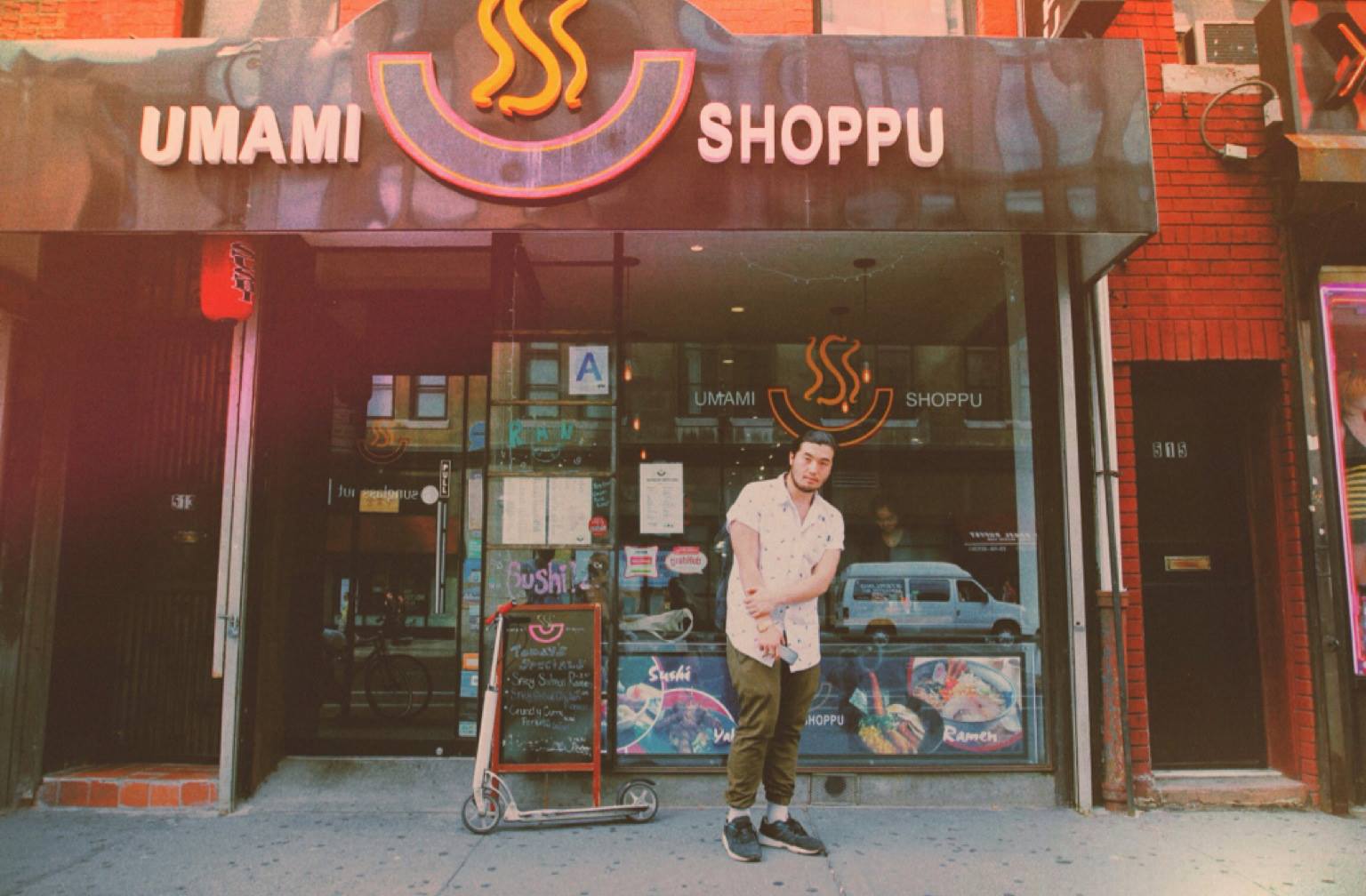 The Age of Tech Is Over and Other Myths (AKA “Print is dead, live TV is dead, and Millennials killed American cheese”)