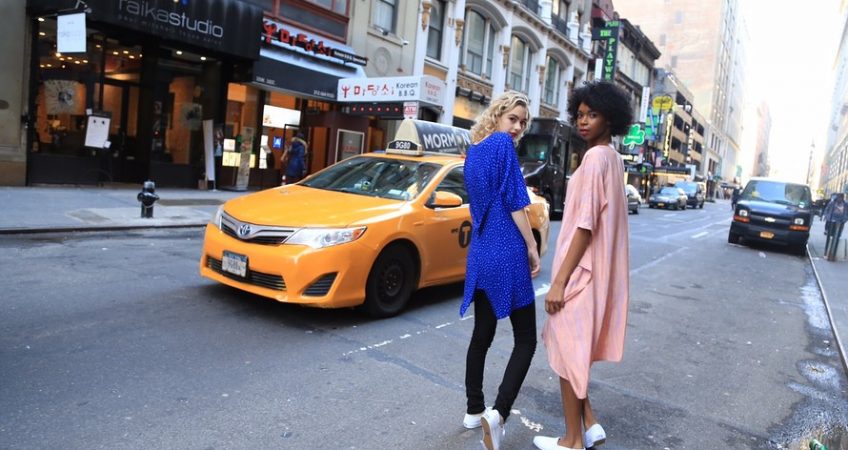 Getting trashed at Fashion Week is high on some celebrities’ list this season — it’s all about donning designs made entirely from “garbage.”

The frocks are part of a zero-waste capsule collection are created by stylist Claudine DeSola and fashion designer Tabitha St. Bernard and will be made in front of customers eyes during New York Fashion Week. The brand already includes actresses like Emma Kenney of Shameless and Orange is the New Black star Danielle Brooks as fans.

Fabrics for the clothes are sourced from excess stock that bigger brands either don’t need, or planned to toss because of slight defects like being dyed the wrong shade. “It’s like a treasure hunt,” says St. Bernard, a 33-year-old Trinidad-raised designer, about finding her materials. She doesn’t even throw out the waste she generates herself. The fabric trimmed to make way for arm holes or a skimpier cut is transformed into smaller items like scarves and pocket square.