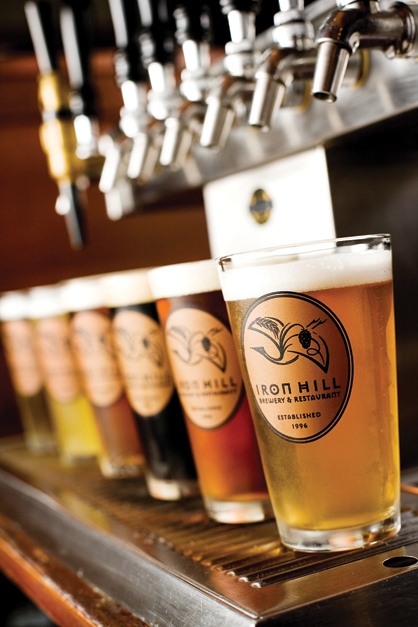 The 5th Annual Philly Beer Week (PBW), which pours throughout the City of Brotherly Love from June 1st to June 10th, is the largest event of its kind in the entire U.S. The official PBW iPhone app lists 869 individual events over the ten-day “week,” and the guidebook for its events now stretches to more than 80 pages. Whether you really believe it to be the biggest event of its kind or not, attendees will not be lacking options.

The growth of PBW in just five years speaks to the emergence of Philly as a top destination for foodies and beer enthusiasts alike, and has surely played a pivotal roll in Philadelphia making Travel and Leisure’s 2011 top 20 list of “America’s Best Beer Cities.” The event’s co-chairs, Monk’s Café’s Tom Peters and Standard Tap’s William Reed, both hail from establishments that have helped to put Philly on the map as a haven for far more than just cheesesteaks and Yuenglings. 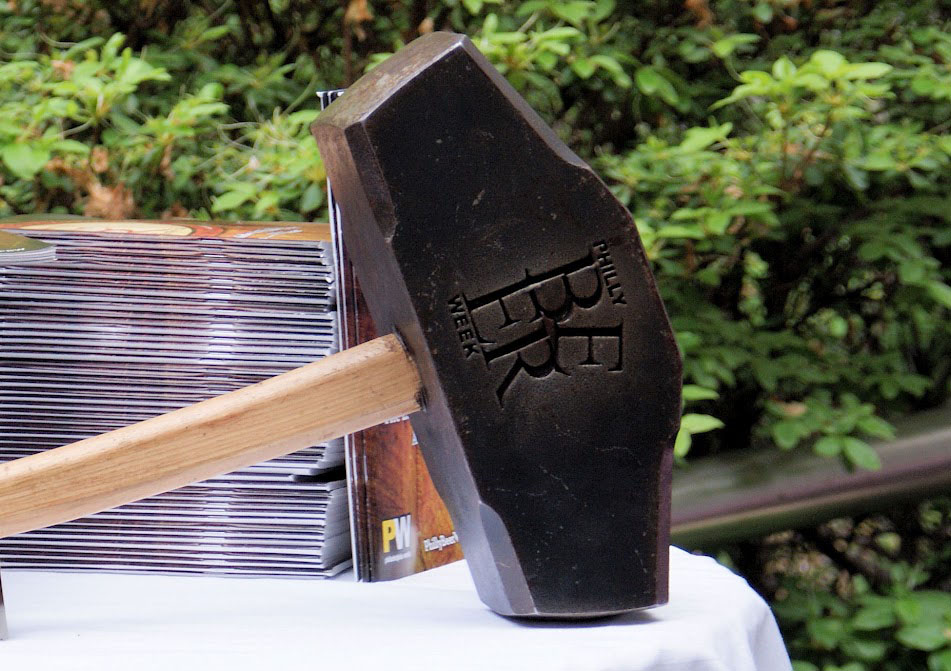 Philadelphia Mayor Michael Nutter officially taps the first keg of the week on June 1st  at Independence Mall. He will be using a tool called “The Legendary Hammer of Glory,” which will ceremonially parade through the city like the Olympic Torch that day, stopping at more than 20 establishments along the way. 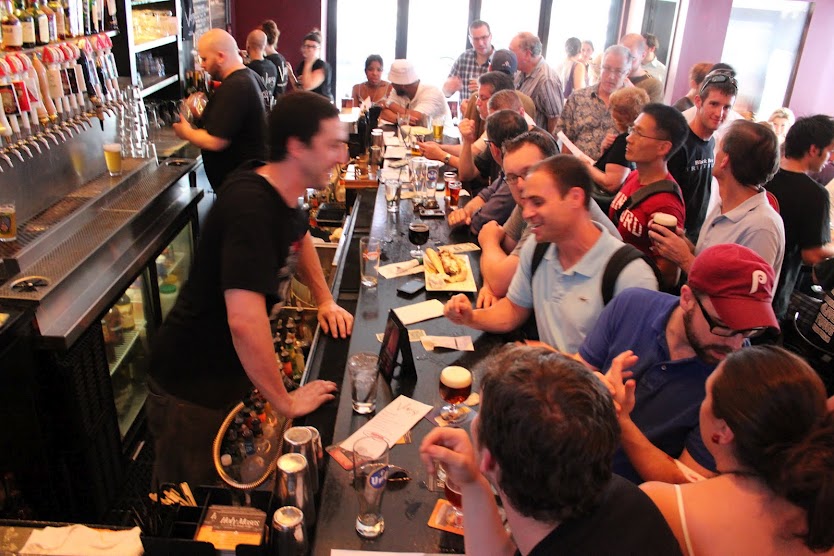 Ryan Hudak for In Search of Beer

The event types are as varied as the beers themselves, with an overall spirit of fun and playfulness as a red thread through it all. After all, how serious could something called “Beer Week” possibly be? Well, here are just a few of the hundreds of events that you might not want to be serious at:

There are plenty more events of all flavors, from discussions to parties to food pairings. Just visit www.phillybeerweek.org for more information, and download the iPhone or Android app for the most efficient connection with ones that fit your style.