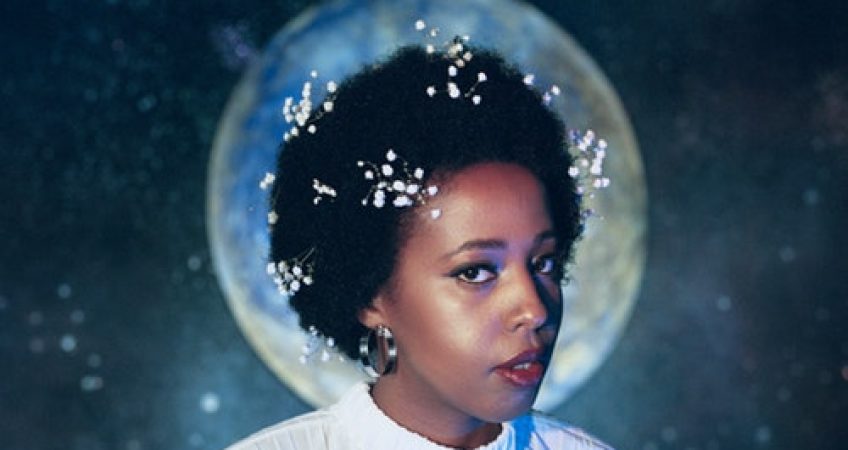 Ladan Hussein, who performs as Cold Specks, excels most effectively on her recent release “Fool’s Paradise” when her sound design is just as bleak and terse as the immutable odds she sings about. This vocal presence, ingrained by wavering staying power, conveys the license of being still in fastly unhinged moments. It’s Hussein’s most personal work yet, intimately exploring her identity as a Somali-Canadian woman.

These abilities are put on full display on the lead single “Wild Card”…with the haunting chorus of “I’ll be there for you/don’t know why” encased in a sparse hand-clapped pop delivery system. Yet there is an underbelly line of complete chaos taking place while Hussein, hesitantly, tows the line of stability will win the day eventually. We hope.

Both selections “Void” and “Rupture” give Hussein more showcase time to extol the virtues of a non-acrobatic vocal range. Sure, it’s a fun cheap trick to hotbox a rollercoaster of a voice. But Cold Specks, playing the long-game, meets these dark synth-pop/industrial song constructs and finds those brief and passing glimmers of hope. And exposes their vulnerabilities….That takes talent.

Hussein, a Toronto native who now resides in London, has contributed to Moby’s album Innocents and was invited to play with Joni Mitchell at the singer’s 70th birthday alongside the likes of Herbie Hancock. Last year she worked with Massive Attack on the track “Dead Editors” featuring Roots Manuva.