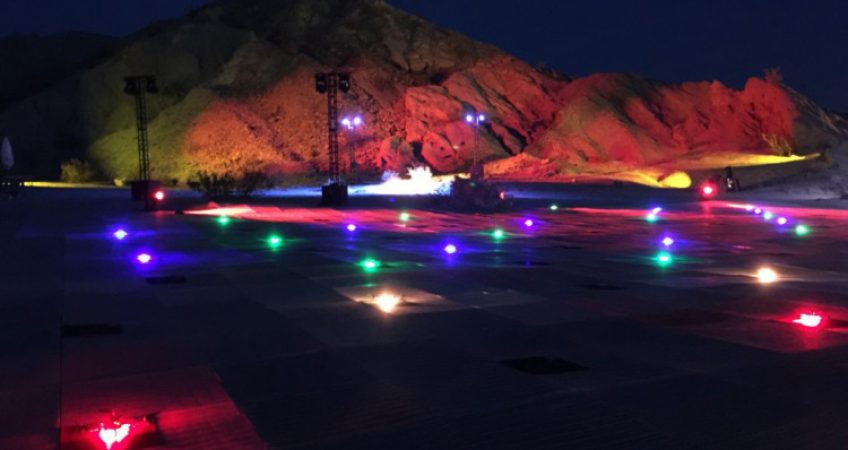 In January 2016, Intel debuted their Drone 100 project in which 100 illuminated drones performed a coordinated aerial show over Hamburg, Germany. On May 4, 2016, Intel premiered the project over the Mojave desert. The show was not only notable for its beauty, but also because Intel was able to secure an exemption from the Federal Aviation Administration which allowed the show to go on, making it the first of its kind in the United States.

« ‘Featured Hotties’: A Guide To Streetwear Media
VR X Tech In The Future Of Museums »