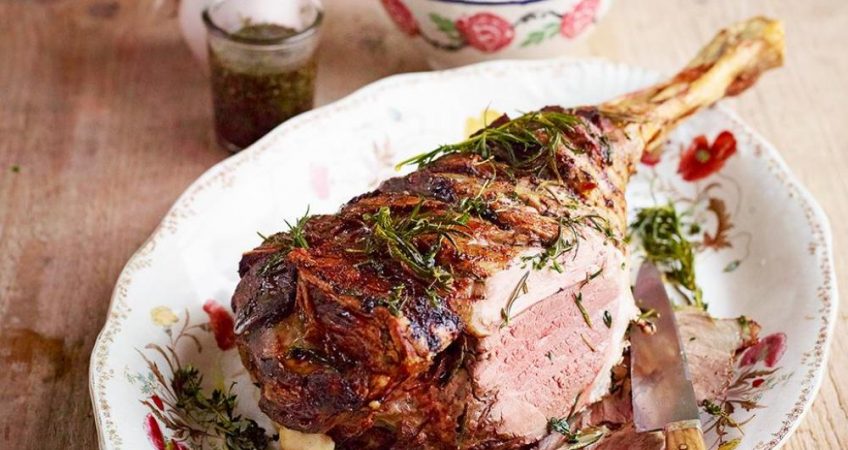 “Naked Chef was radical. No one filmed shit like that. It was me in my home, wearing my clothes, cut to my music, going to my mates’, cooking shit that I cooked at home. That was totally not done 17 years ago.” – Jamie Oliver, The Naked Chef

From Munchies: I’m having a deep meaningful chat with Jamie Oliver about televised broadcast reach versus YouTube engagement rates. He is talking earnestly about the media industry and has just used the word platform. Twice, in fact. For 15 years, I’ve broadcasted on prime time in loads of countries around the world and you never get any data, he tells me.

As our food culture seems to be moving further away from the act of nourishing people and into the realm of showboating sous chefs and impenetrable #foodporn, maybe what we really need is a a food figure who sees exposing us to important stuff as part of the job: an easy chicken recipe for when the in-laws come round, a reasonably priced Italian eatery, a government-sanctioned action plan for tackling childhood obesity.