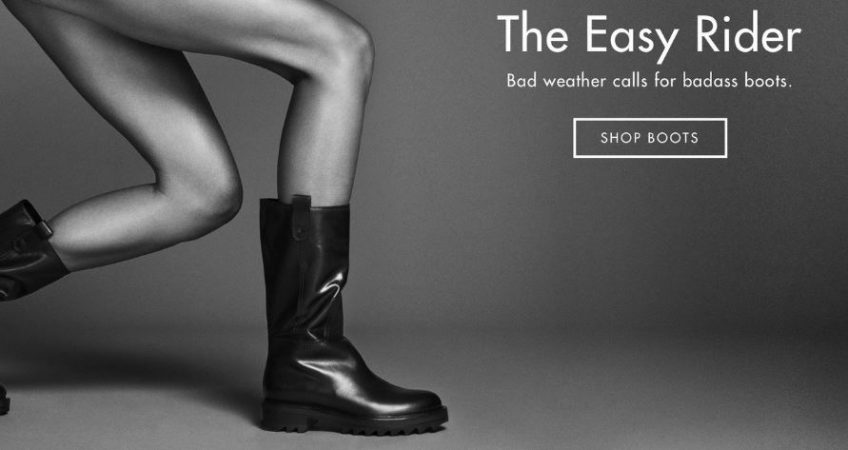 In late 2015, Tamara Mellon decided to blow up her company. Now, she’s back with a vengeance. Last fall, with the backing of NEA—the VC fund that helped launch Casper, and Jet—she started all over again with a new iteration of her brand. She says she’s learned from her mistakes. This time, she’s tweaked her business model: Rather than working with retail partners, she’s building a direct-to-consumer, digital-first company. She’s also pared down her product range to focus exclusively on shoes.

Mellon believes that the luxury fashion business is on the verge of major disruption, following on the heels of brands like Warby Parker and Everlane, that were built on the internet.