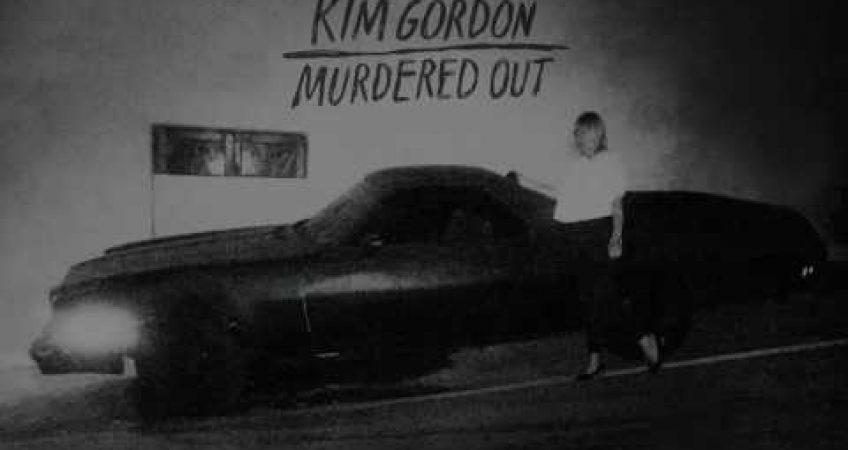 Kim Gordon “Murdered Out” via Stereogum

The former Sonic Youth co-leader Kim Gordon has been recording for 35 years, and she has never released a song under her own name until September 12, 2016.  Last month, she dropped the new single Murdered Out, a feverish noise-rock song with an absolutely monster groove. It’s heavier and more rhythmic than anything Gordon has done in a long time, but it still has a freewheeling experimental-noise sensibility.