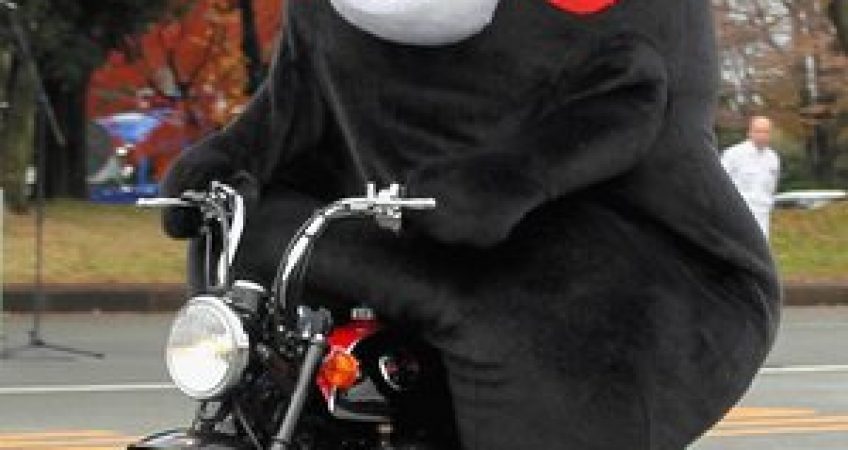 On 14 April 2016, a 6.2-magnitude earthquake hit Japans southernmost island of Kyushu, toppling buildings and sending residents rushing into the streets. Hundreds of aftershocks one an even stronger 7.0 quake continued for days, killing 49 people, injuring 1, 500 and forcing tens of thousands from their homes. R u ok kumamon?Are Kumamon and his friends safe? wondered Eric Tang, a college student.

Kumamon is not exactly a cartoon character, though he does appear in a daily newspaper comic strip. He’s not a brand icon either, like Hello Kitty, though like her, his image certainly sells merchandise. He’s not sexy, but when the Empress Michiko met Kumamon – at her request – during the imperial couple’s visit to Kumamoto in 2013, she asked him: “Are you single?”