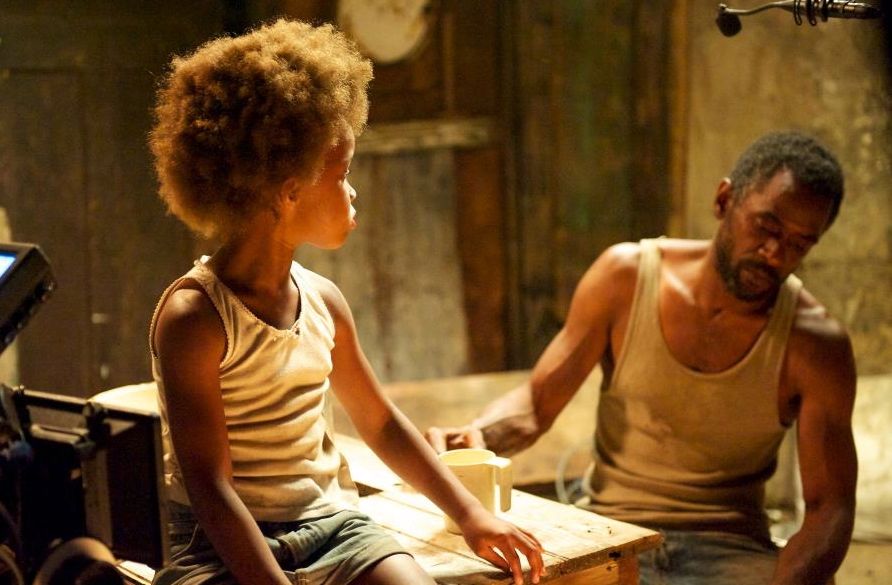 The 18th edition of the Los Angeles Film Festival opened last Thursday, showcasing a fresh and diverse film selection. With films from 30 countries and its usual strong Latin presence, The Independent Film Festival steadily remains a prime authority on the ebb and flow of contemporary culture. Some intriguing festival spotlights include: 19 feature films directed by women, a special panel discussion with female animators, and several features starring African Americans and youths in leading roles.

The festival has always held a high-minded reputation for diversity and offers a broad spectrum of themes, however, Doug Jones, the festival’s Associate Programmer, explains that every year is different – “we never know what shape the festival is going to take on.” Jones claims that themes happen naturally – “one particular theme gains predominance from the social currents bubbling beneath the films,” and refers to this year’s number of youthful leading roles, as a “nice surprise.” The festival’s steady growth of female filmmaker selections, especially in the documentary category, encourages and inspires the female voice.

Positioned in the Gala Showcase (a.k.a. red carpet event), Ava DuVernay’s Middle of Nowhere chronicles a woman’s struggle to adapt to life, after her husband’s 8-year prison sentence crashes her happy home. Earlier this year, Duvernay became the first African-American woman to win the Best Director Award at the Sundance Film Festival. Raised in South Los Angeles, DuVernay is a driven talent and an intriguing rising voice.

Film festivals are the best venue for surveying the next generation of super talent. This year’s lineup spotlights a number of key leading roles played by kids. Quvenzhané Wallis from Fox Searchlight’sBeasts of the Southern Wild floored the audience with her performance in the heroic and magical tale of a daughter’s relentless love for her dying father. Six-year-old Wallis leads the feature’s emotion, into becoming one of the most acclaimed American independent films of the year – after having already won the Grand Jury Prize at Sundance in January and collecting the best first feature and a critics’ prize at Cannes.

This year produced a youthful sub theme. From the International Showcase, Italian film, Summer Games, and Czech / Slovenian, Narrative entry, A Night Too Young, both featured adolescent leads at the nascence of imminent complications of emotions and sexuality. Director Cory McAbee’s film, Crazy and Thief, captures the imagination and “fundamental spirit of childhood.” The film’s star siblings, played by the director’s own children, embark on a voyage of chance and fantasy – following only a star chart that they made by splashing paint on an envelope. 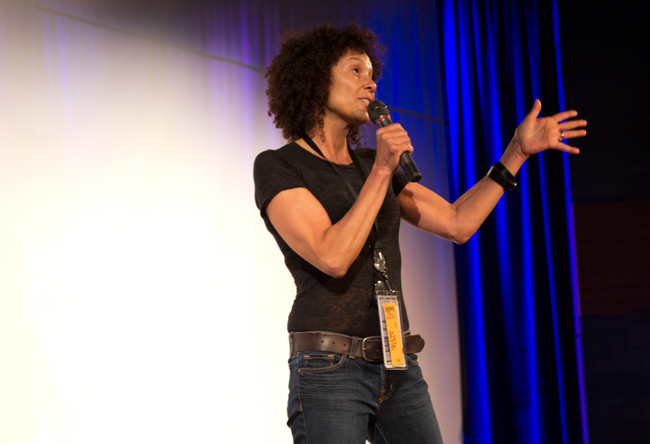 Hollywood is no longer the gatekeeper of entertainment now that ample production value is accessible. Gimme the Loot, written and directed by Adam Leon, earned instant nationwide and foreign theatrical distribution on the appropriation of a Biggie Smalls song title, a talented pair of fresh faces, a popularized art theme and a penny-wise production. Although graffiti plays a part in the film’s narrative theme, very little of it is shown, and could be disappointing for any real street art enthusiast sold on the reference in the synopsis. Ty Hickson and Tashiana Washington are, however, lovable in their roles, and possess a smooth, successful onscreen chemistry.

Another Narrative Competition entry is Four by Mexican-American writer / director Joshua Sanchez. Four is a delicate drama, in your face. Sanchez’s intimate adaptation of Christopher Shinn’s play examines a silent epidemic in this off-kilter contemporary American story. Sanchez explained his desire to retain the exact integrity of the play, as best he could. His visual choices create a tension that flatters the art of the playwright’s dialogue. Wendell Pierce’s (The Wire) vivid portrayal of a down-low father / husband sets the bar for the film’s great cast as E.J. Bonilla and Emory Cohen deliver shining performances.

Eight Latin countries are represented in the Ciné Latino lineup. In the International Showcase, José Alvarez directs a visual masterpiece,Canicula. When asked about his cinematic approaches to capturing the intoxicating beauty of the Totonac people in Veracruz, Mexico, Alvarez humbly states that all the beauty was in the place. His reply is fact, but true creative elegance is found in every detail of this film, from the perfectly arranged sonic landscape to the nominal narration choice. The seamless edits and powerful visuals describe the story behind the Totonac’s esoteric relationship between the earth and cosmos.

Simone Rapisarda Casanova’s The Strawberry Tree is a sort of modern, moving representation of 19th Century plein-air, French Impressionism. This film comes to mind as Doug Jones described the festival’s desire in “creating space for different voices” and selecting films that provoke analysis and a new dialogue. The Italian / Canadian director / editor explained his film as a “liberating experience,” and the first opportunity he had to work “from his gut and not his head.” Casanova’s experimental portrait of a doomed fishing village on the Cuban coast encapsulates a stripped-down DIY way of life, and is a compliment to Canicula, as both films successfully exalt the value of “homemade.”

From films with instant recognition and red carpet appeal, like this year’s opening night film, To Rome With Love by Woody Allen, to enigmatic art films like Denis Coté’s Bestiaire, The Los Angeles Film Festival’s broad film selection is only one of the festival’s distinguishable characteristics. Hollywood is the backyard. Tapping into exciting local resources like the city’s thriving sports and entertainment venue, LA Live, is a prime example of the apparent inclusiveness that sets this festival apart. Tickets for the public are easy to purchase for the cost of $13, and for 10 days, the mega mainstream venue cultivates an art house extension. 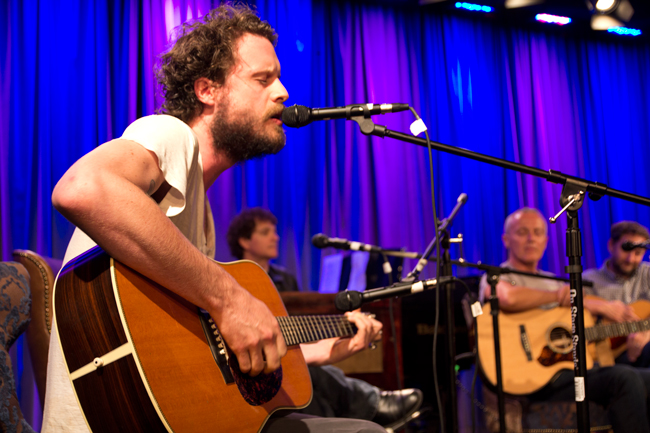 The Grammy Museum, located on the lot, also participated in this year’s edition, hosting the world premiere of Ballads, Blues, and Bluegrass. Filmed in 1961, this impromptu performance film, shot by famed music archivist Alan Lomax in his West Village apartment, features an intimate party experience with music legends Roscoe Holcolm, Willie Dixon, Memphis Slim and many others. The film contains the oldest known footage of Doc Watson performing. Chris Douridas from KCRW hosted the screening and star-studded, edutainment Q & A and jam performance that followed. The film’s editor Anna Lomax, Alan’s daughter, was in attendance and shared memories of growing up in music history. Recording artists Curtis Smith (Tears for Fears), Asdru Sierra (Ozomatli), Father John Misty (a.k.a. Josh Tillman – formerly of Fleet Foxes) and Sara Watkins (singer / violinist) all came out to contribute acoustic performances.

This year’s lineup included 30 premieres. A “fish-out-of-water tale,”The Iran Job, makes its world premiere in the Documentary Competition. The film follows American basketball player Kevin Sheppard as he accepts a job to play a season for the Iranian super league, A.S. Shiraz. Along the way, he forms unlikely friendships with three outspoken Iranian women who turn his apartment into a haven for free speech.

It seems as the population shifts, so will the face and status quo of popular entertainment. Who knows where that next voice will be coming from?