After partnering with H&M earlier this year to raise awareness about the ramifications of clothing waste, M.I.A has announced a new way for fans to get their hands on her newly designed merchandise, following the recent release of her album AIM.

Last week the “Paper Planes” singer tweeted out, asking fans if they would be willing to make their own clothing, offering up pre-designed vector images for them to use: “Can’t even bring myself to make merch -destroying environment and enslaving peeps can I just give u a vector and you print on ur T/hoodie.”

Now M.I.A has launched her DIY initiative, complete with downloadable designs that you can print on t-shirts and hoodies—a cheaper, more sustainable option.

M.I.A ‏@MIAuniverse DIY, get to rep my fav artist and nobody had their labor exploited jasmin ‏@statictongues 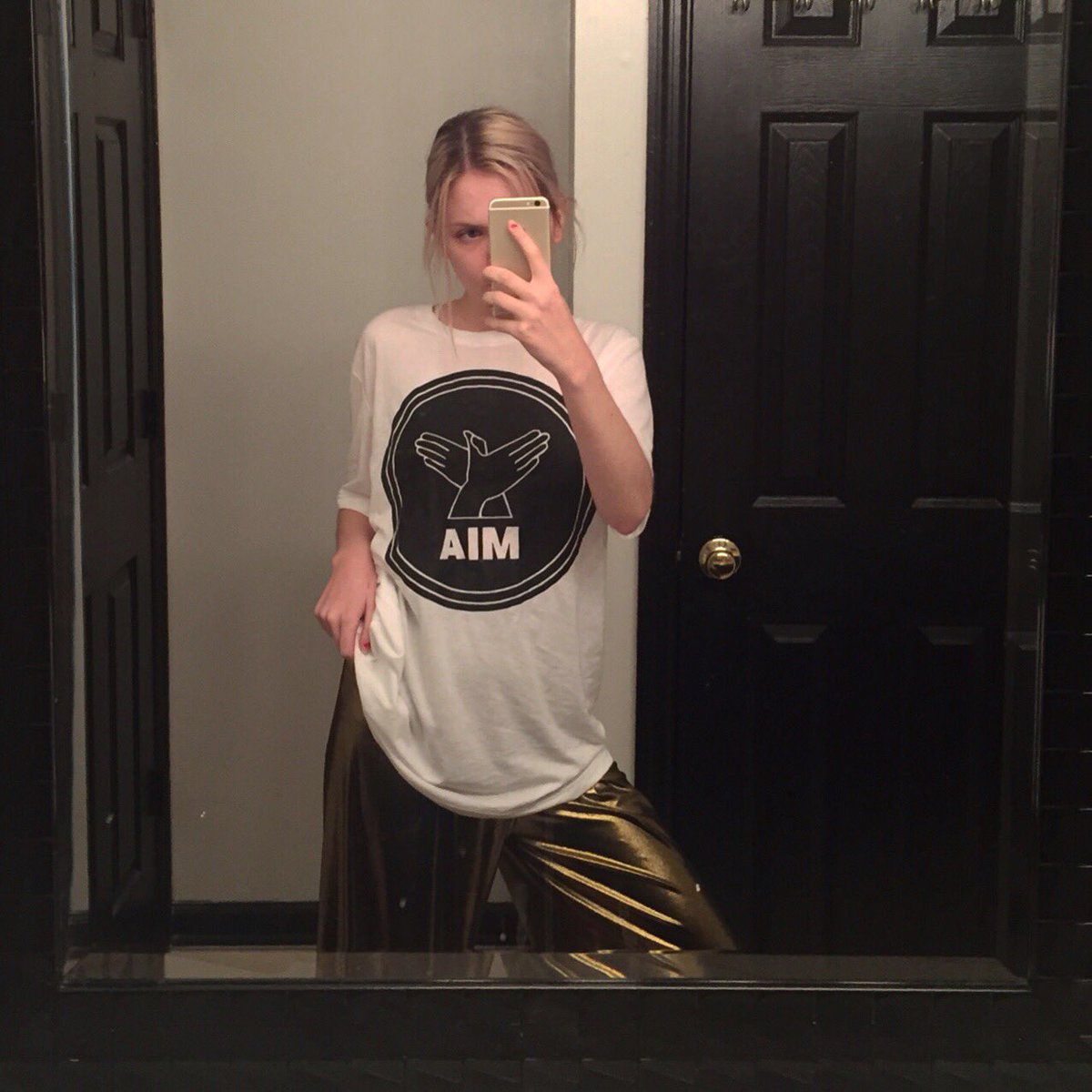