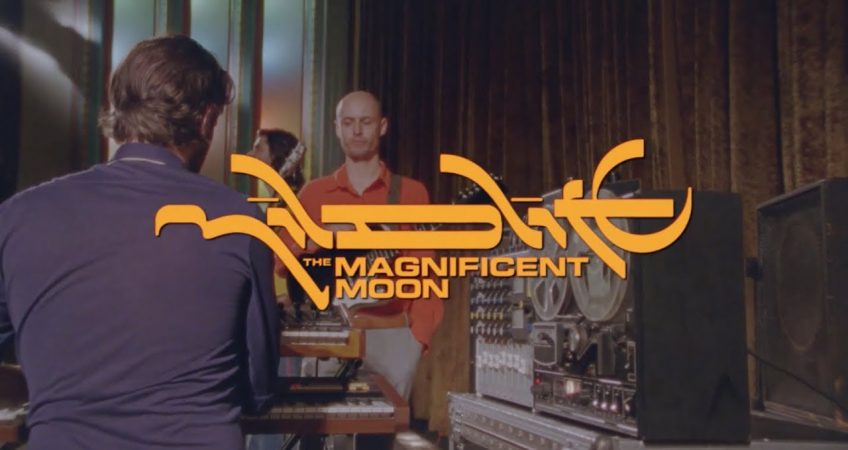 #MILDLIFE “The Magnificent Moon” // The Australian band’s debut LP, PHASE, is out on Vinyl & Digital Feb 23

Mildlife, the Australian four-piece band and tasteful confluence of so many various musical textures, released the appropriate long deep dive of a real-time visual this week for their kaleidoscopic expedition in a groove called The Magnificent Moon. The single comes as an introduction to their highly anticipated debut LP ‘Phase’ due out February 23rd.

Mildlife claims to have bonded over the desire to push musical boundaries, embrace wild improvisation and combine progressive 70s sounds with electronic krautrock, rhythmic funk, house, and dream-pop. What is apparent is how they peruse with such ease in and around jazz, psych, and disco with a dancer’s grace. So, it is no mistake that the band performs on a stage while having their images projected on a screen behind them, ingraining the overtly cinematic element even further.