The bohemian-influenced style of Steve Nicks, which has remained pretty much the same since she first broke onto the scene in the ‘60s, is so distinct that it has become inseparable from her as a human being. Many of the details she’s been wearing for decades have re-emerged as major trends on runways and in street style—lace, embroidery, fringe, blanket coats, capes, wide-legged pants, and beyond.

Proof that Gypsy-style can be redefined to reflect the current cultural mood is Mimi Prober, who presented her sustainable luxury SS2018 collection at New York Fashion Week on Monday. The signature Mimi Prober brand philosophy of incorporating rare antique textiles continued throughout this collection. Highlighting intricate patchwork quilting (all hand embroidered and dated c. 1880’s-early 1920’s), where each individual fragment is part of the creator’s history. Handwoven linen/hemp (originating from antique textiles that have lived a past life on old farms, which have been reinvented through hand dyed flora, natural color, and embroidery into new silhouettes). Reimagined antique Boro and Shahiko stitching techniques with naturally dyed indigo and sumi textiles (originating from Japan c. 1800’s). Wispy layers of antique lace from around the world are combined with exquisite embroidery (jet beads, steel beads, beetlewing, seed pearl, and sterling [c. 1860’s-1920’s], and billowy webbed knits intertwined with local luxury materials and encapsulated lace fragments.

Produced in New York and partnering directly with local artisans, farms, mills, and manufacturers, her signature collection is handcrafted using recovered fragments of antique materials dating from the 18th to early 20th centuries, natural and locally produced luxury fibers, as well as botanical based dye methods that have been uniquely developed into custom textiles that are organically designed, artisanal, and seasonless.

The Stevie Nicks resurgence is also evident in media, with Netflix’ Gypsy, whose title song Nicks re-recorded for the show’s opening credits. According to EW, Gypsy showrunner, Lisa Rubin, wrote the pilot — about a therapist-gone-wild’s harrowing identity crisis — while listening to the reflective track. 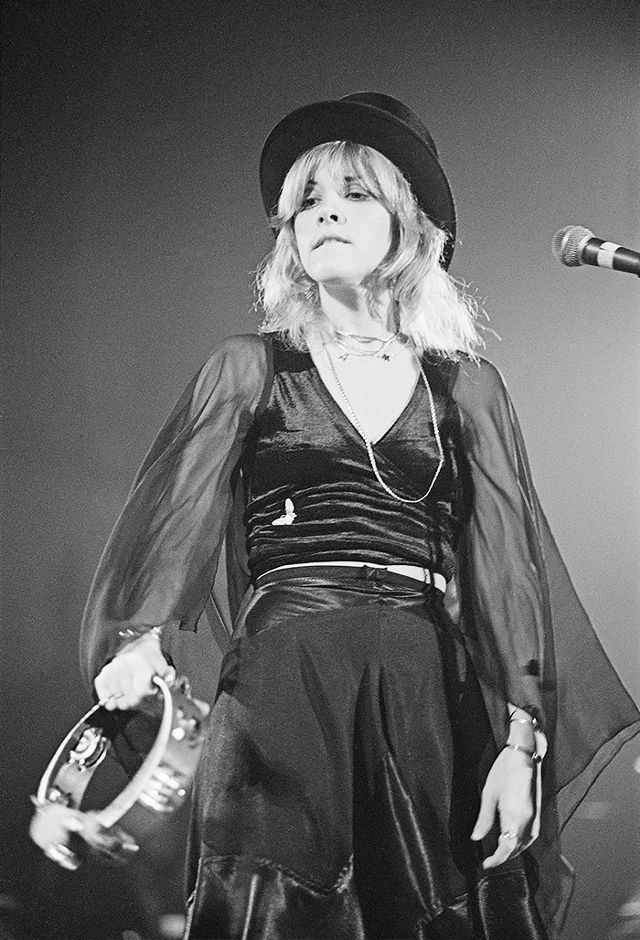 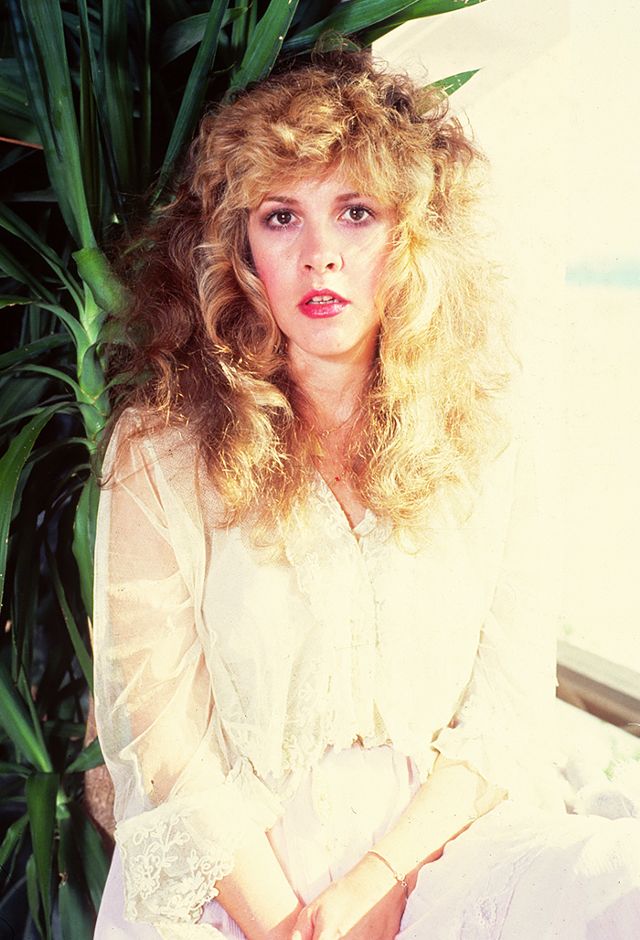 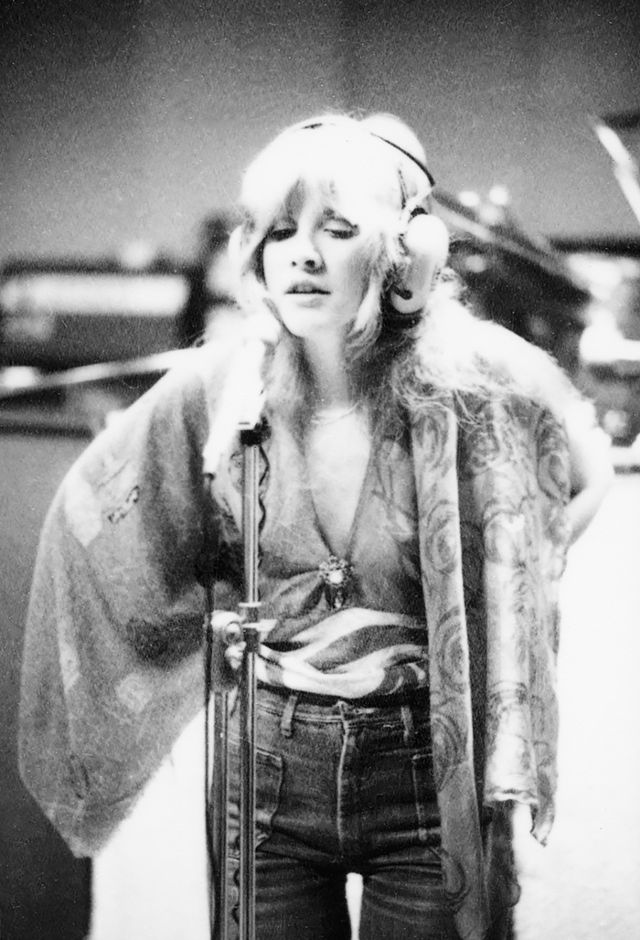