“Positive Vibrations” seemed to be the theme both outside The Shows @ Moynihan Station –as seen in the creative and vibrant street style of attendees — and inside, where Desigual set the tone with optimistic and colorful designs presented in a James Turrell-esque light installation in The Arc.

Desigual’s Spring 2017 collection paid homage to the ‘Global Traveler’ whose unique reality lies between the urban and virtual jungles. This bold, female pioneer is defined by her fearless attitude, conveyed in her bold individual and creative style.  The beauty direction was inspired by social media, adopting fun “filters” as a means of artistic expression in a virtual world.

La Vida es Chula (Life is Cool) is Desigual’s slogan and way of looking at fashion and life. It’s an enthusiastic, positive and optimistic message that truly nails its colors to the mast.

At the Hammerstein Ballroom, designer Malan Breton charmed the audience with his Sanxiantai presentation, beginning with an interpretive (traditional Taiwanese?) dance followed by a shimmering show of menswear suiting,  luxe womenswear gowns, suits and bikinis  on models and Broadway stars Tituss Burgess and Bryan Batt. The grand finale was punctuated by reality show celeb Nene Leakes owning the runway in a silver gown and cape, much to the crowd’s delight.

Breton has been designing since the age of eleven, and is known for his signature detailing, his ethereal gowns, and simple shift dresses. For men he is known for his sharply tailored suits, use of color, and impeccable fabrics.

Malan Breton® is the recipient of the 2016 FGI “Rising Star” award in Menswear, the 2015 European Fashion Council’s “Eirene” award, the 2015, and 2016 Taiwan Tourism Award for contributions in fashion, and media. 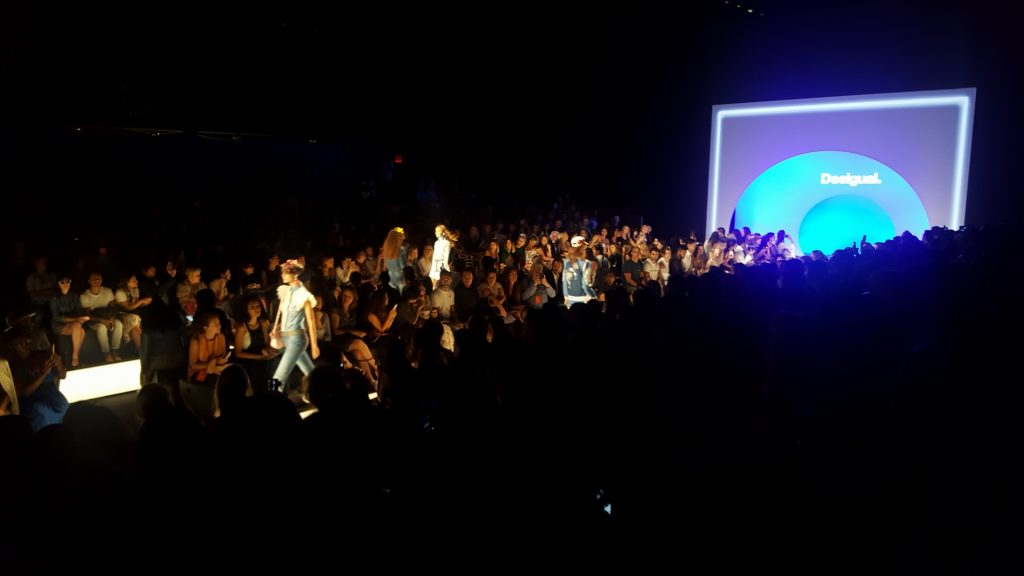 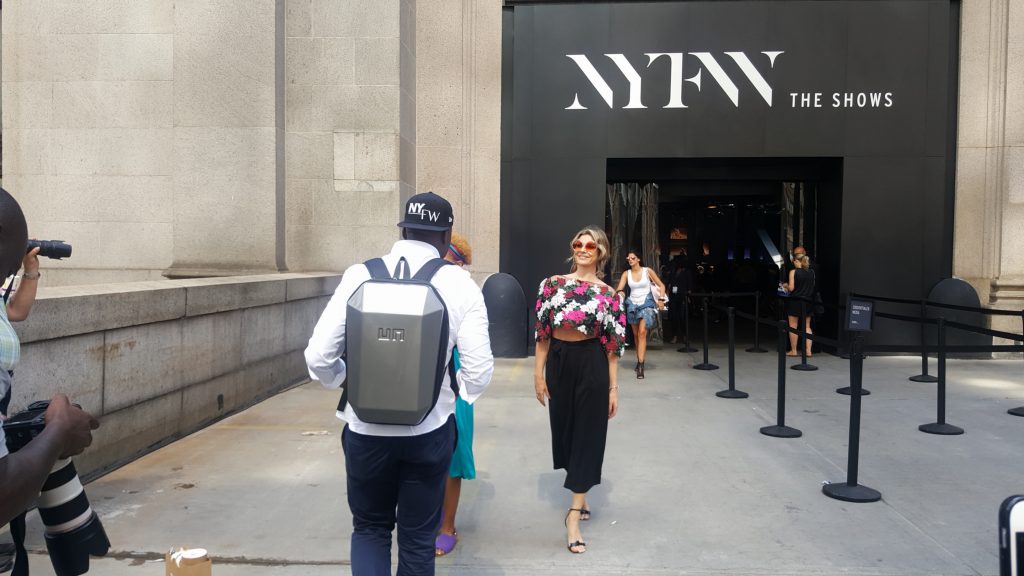 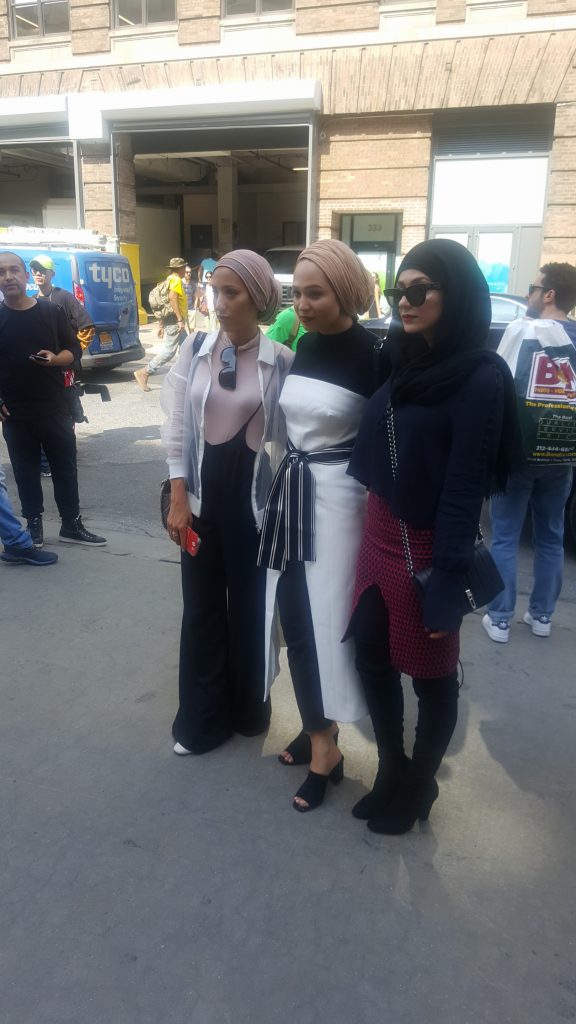 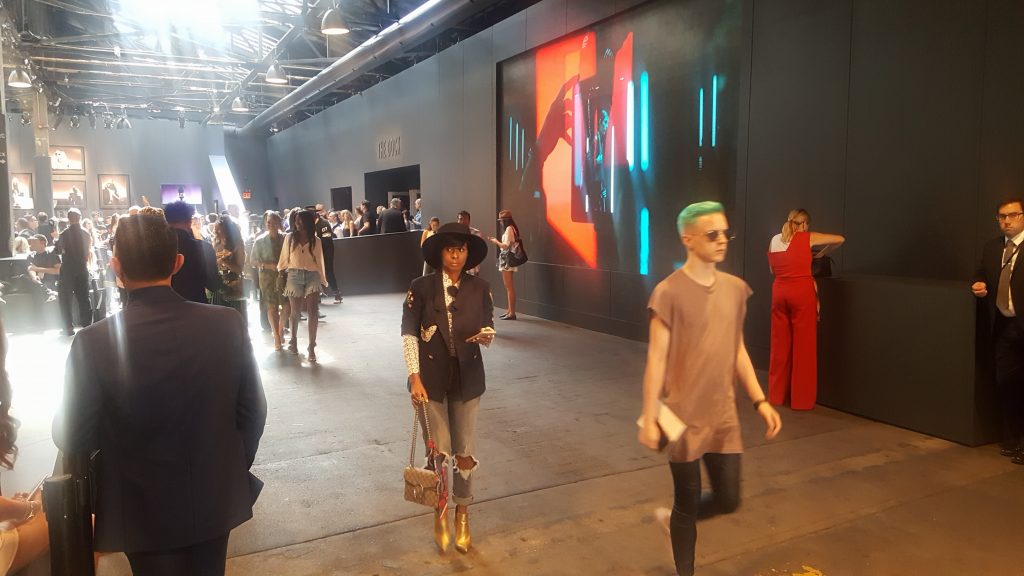 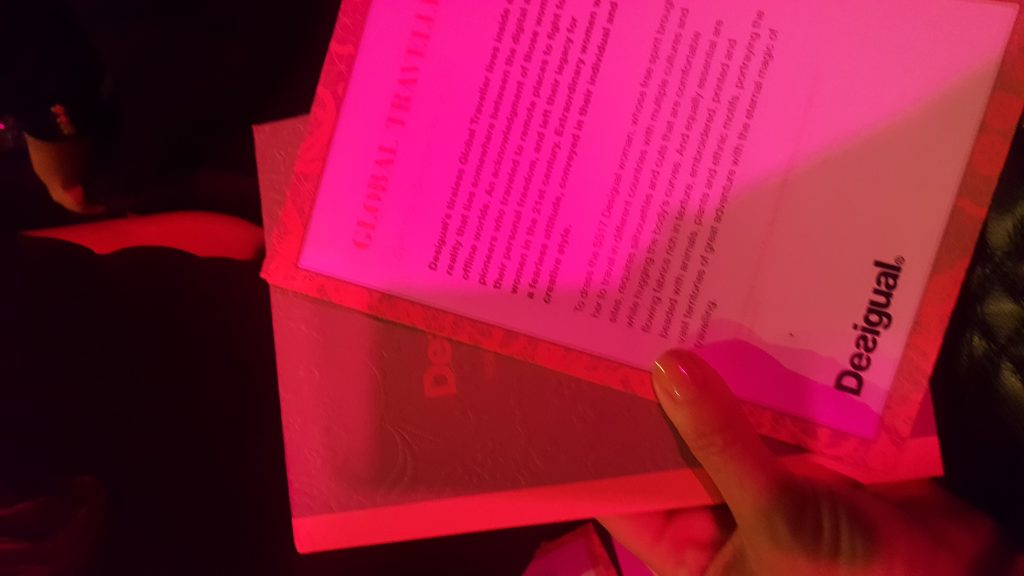 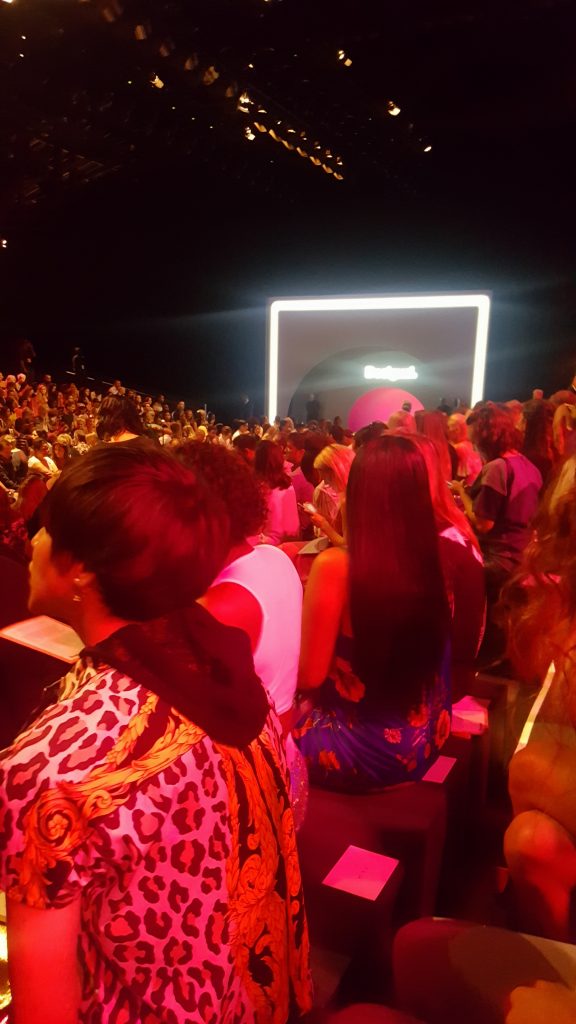 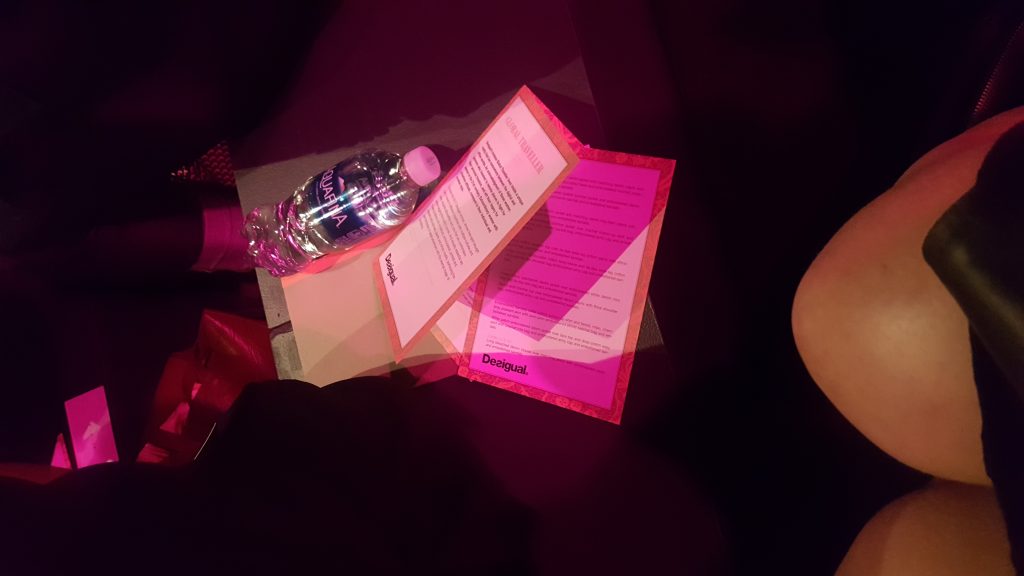 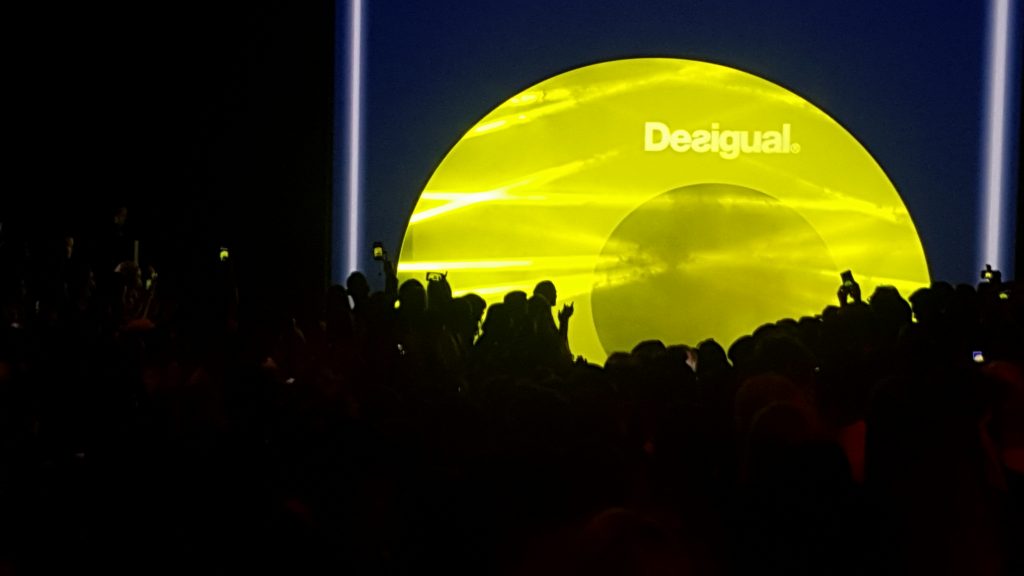 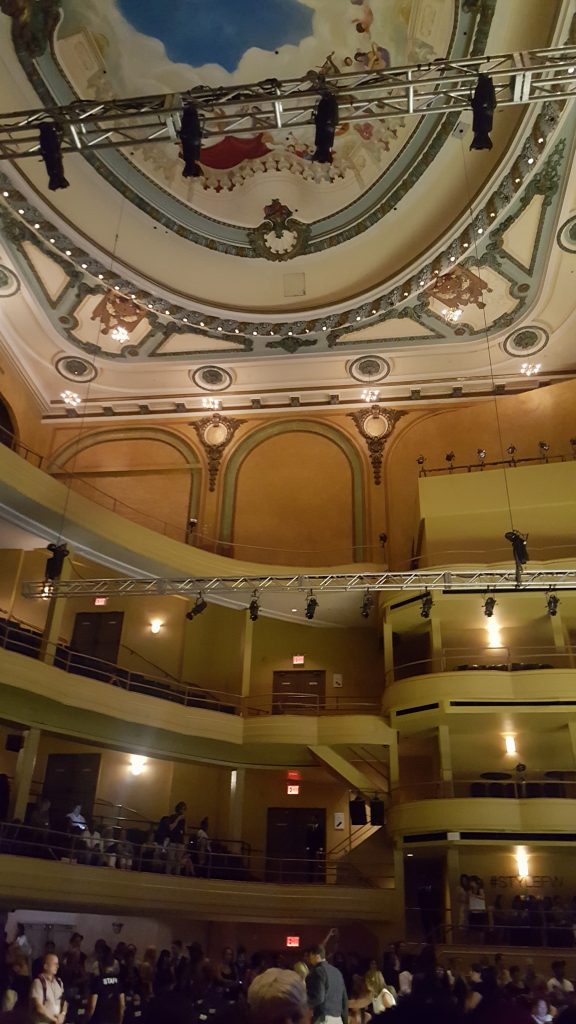 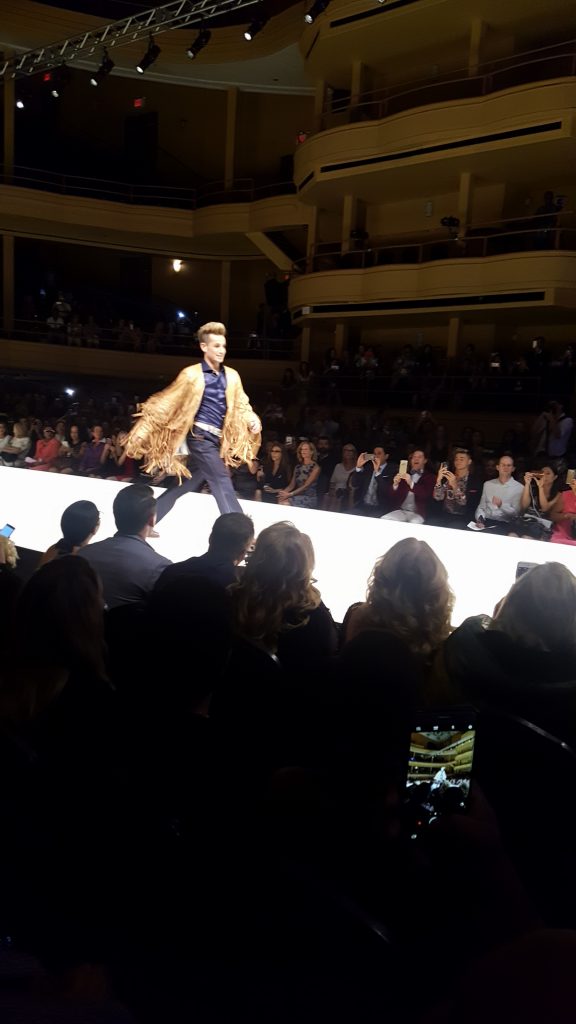 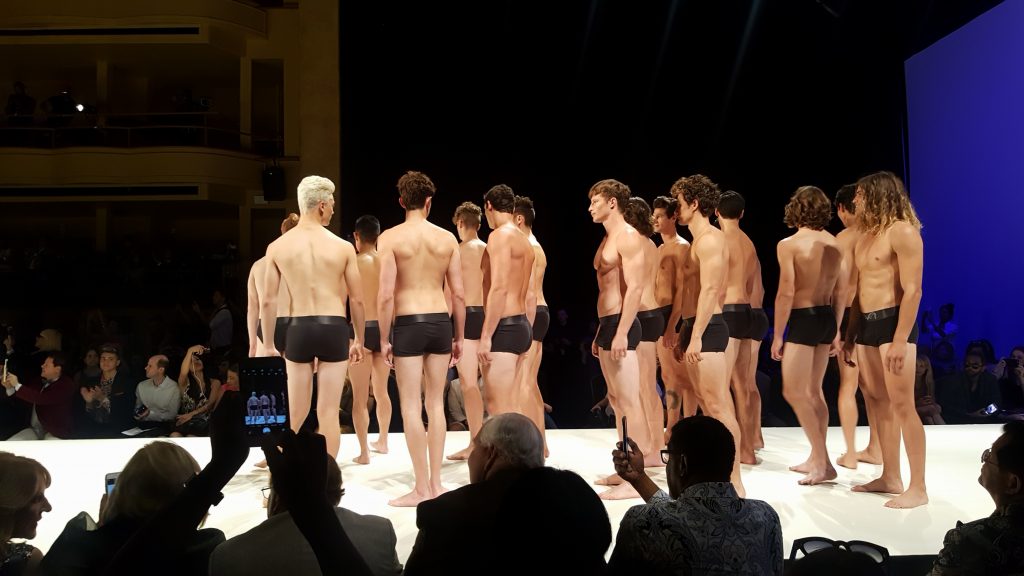 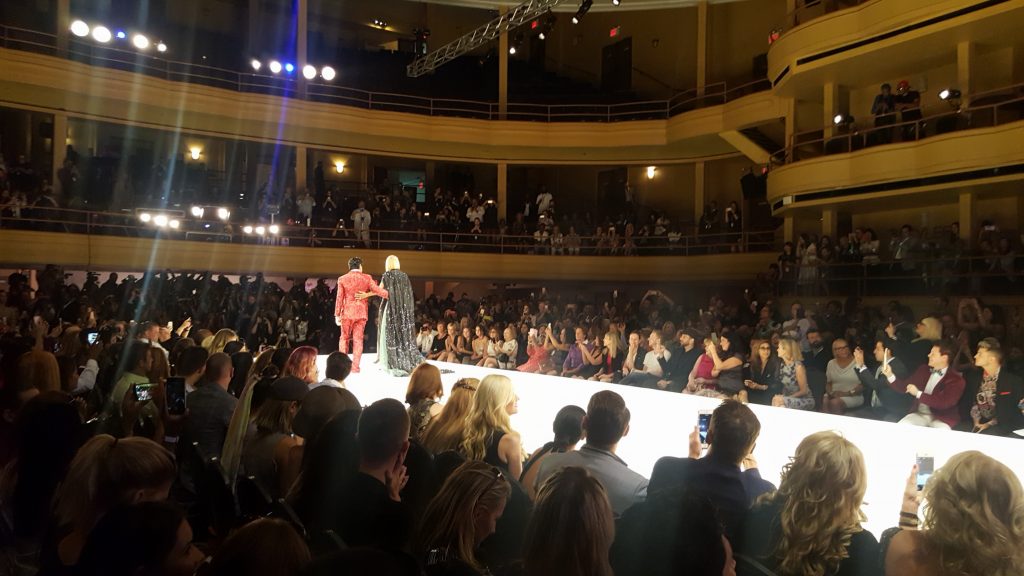 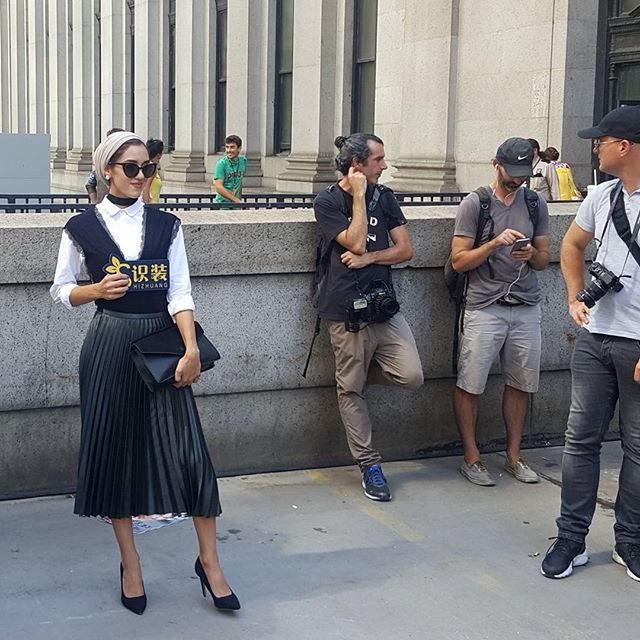 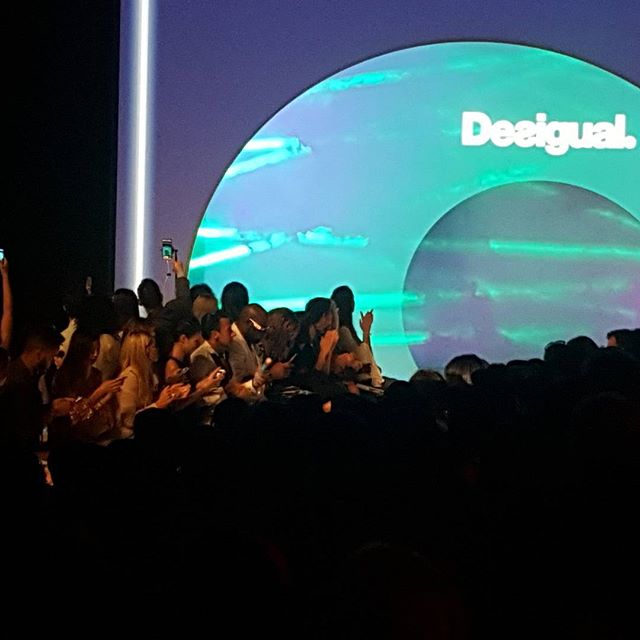 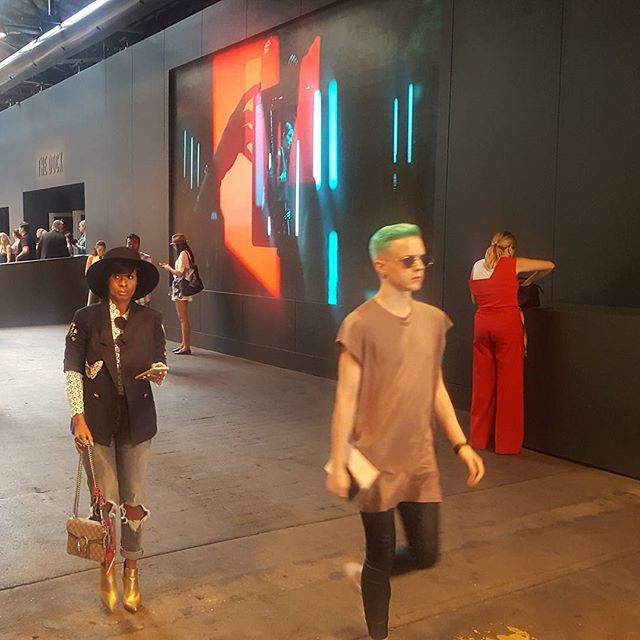 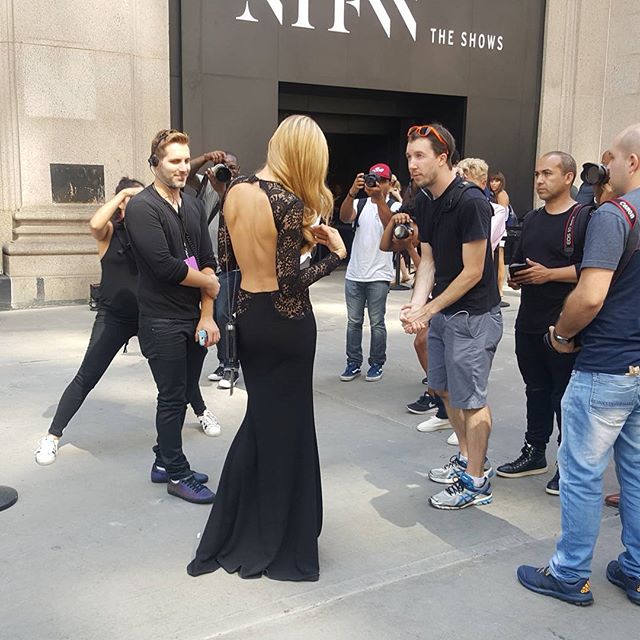 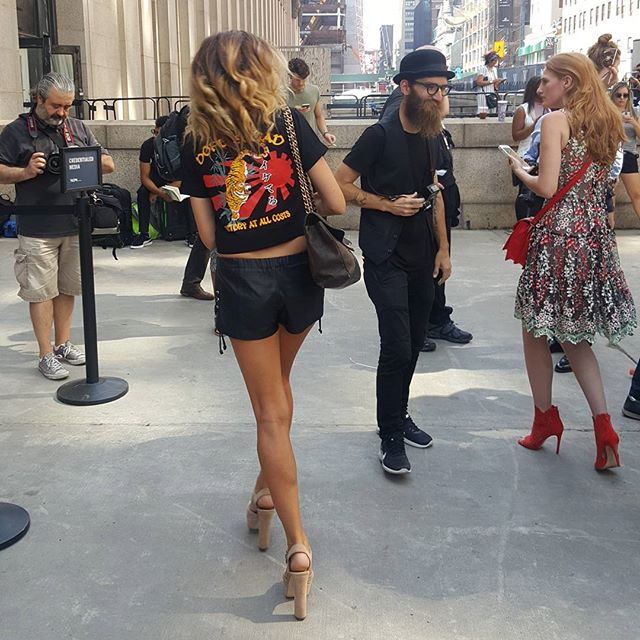 You wake at the edge of an oasis. You’re thirsty. #29 #HallucinogenicBeauty