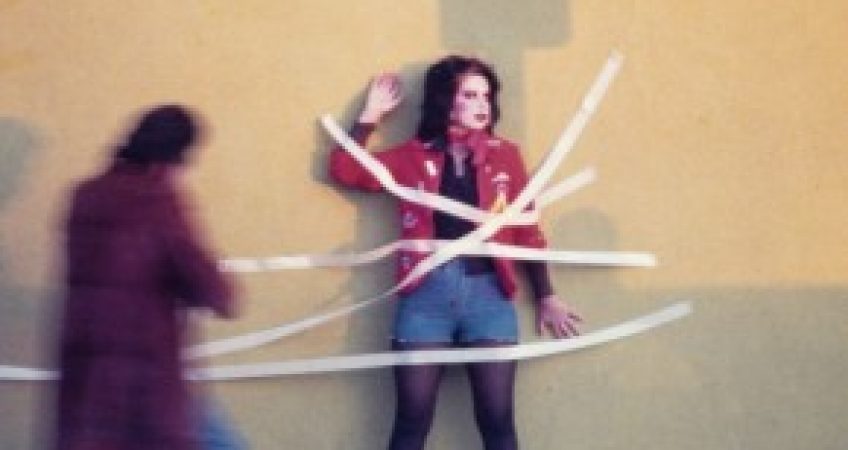 Pacific Standard Time is a massive collaboration of California cultural institutions coming together to celebrate the beginning of the post-World War II art scene in Los Angeles.

Running from October, 2011 until April, 2012 and sponsored by the Getty Institute, over sixty cultural entities are taking place in an exhibit that encompasses every major LA art movement and artist from 1945 to 1980, including: Ed Ruscha, Wallace Berman, Betye Saar, Barbara T. Smith, Asco, Experimental Film and Black Cinema, California Design & the Eames House, Queer Art and Culture, and Mexican Modernism. Getty Publications has put together a stunning book to commemorate the exhibit, Pacific Standard Time: Los Angeles Art, 1945-1980. As the art and cultural movement in Southern California continues to shift, inspire, and sometimes, provoke, our LA editor will be keeping us up to date on the people and the places shaping the scene.