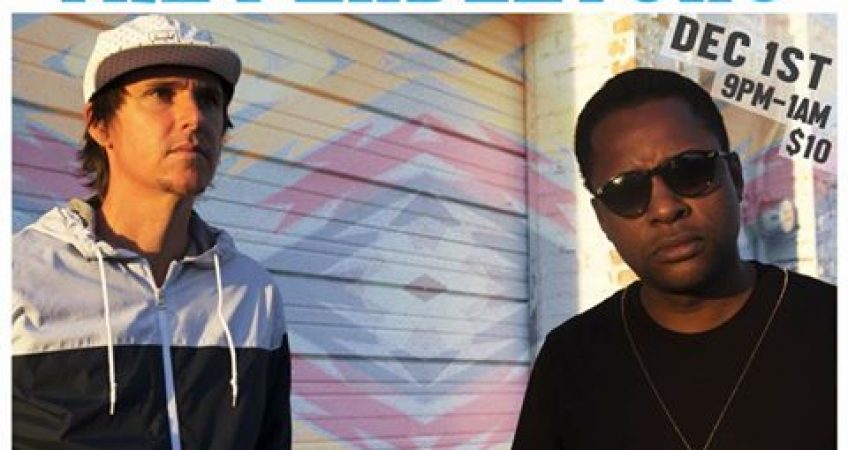 The Pendletons’ “Gotta Get Out” Ep Released on Voltaire Records

The Pendletons
Gotta Get Out feat. Jimetta Rose & I, Ced
Voltaire Records

Six years after the release of their debut 7″, “Waiting on You/Coming Down”, The Pendletons release their “Gotta Get Out” Ep via Voltaire Records.  Comprised of E Da Boss and Trailer Limon, the two created a dancefloor staple in 2010. Which stayed in major rotation at both Funkmosphere (LA) and Sweater Funk (SF), the two most influential modern-funk/boogie club nights in the country.

E Da Boss is one half of the Stones Throw signed group Myron & E.

The track, “Gotta Get Out”, features strong vocal appearances from Los Angeles artists Jimetta Rose and I, Ced.

Earlier this year, Rose released the definitive record, The Light Bearer, produced by fellow LA artist Georgia Anne Muldrow, on Temporary Whatever Records. I, CED also released his self-produced record, What Are We Looking For?, earlier this year on MoveNext Media.

Voltaire Records, a boutique San Francisco based label that embraces the qualities of analog electro, prog, and krautrock, released the three track EP by The Pendletons last Friday. The digital and cassette release of the “Gotta Get Out” EP features added bonus tracks with guests Felili, K-Maxx and additional remixes by Mat/matix and RELISH (aka Hotthobo).