On October 6th, Milk Studios presented PHOTO16, the second annual photography auction raising over $300,000 for The AIDS Monument. The theme for PHOTO16 this year was ICONS in honor of The AIDS Monument that will become the world’s iconic landmark in West Hollywood. 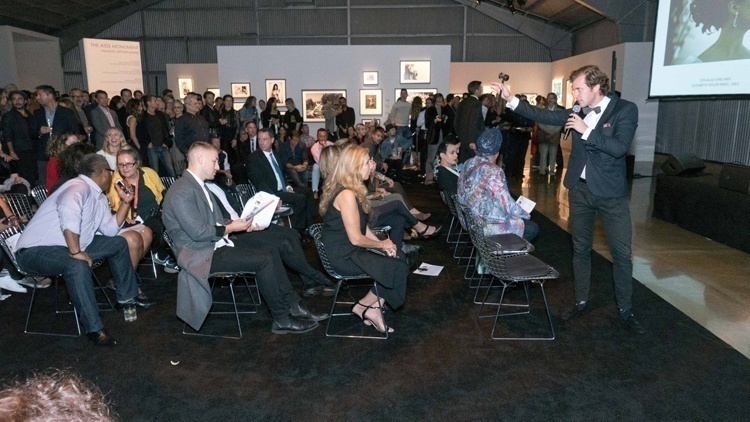 Designed by Daniel Tobin of the Urban Art Projects, The AIDS Monument will have a large digital component offering an integrated technology both on-site and online offering an overall immersive experience for users. Visitors will be able to upload their own memorials including stories, videos, and images of lost ones as well as honor caregivers, community leaders, and activists that continue to fight against HIV/AIDS. The AIDS Monument will act as an information center to the public providing links to information on HIV/AIDS prevention and education while also raising awareness about the history and culture of the disease. The Monument will serve as a physical and digital commemoration encouraging conversation while removing the stigma that HIV/AIDS still carries. 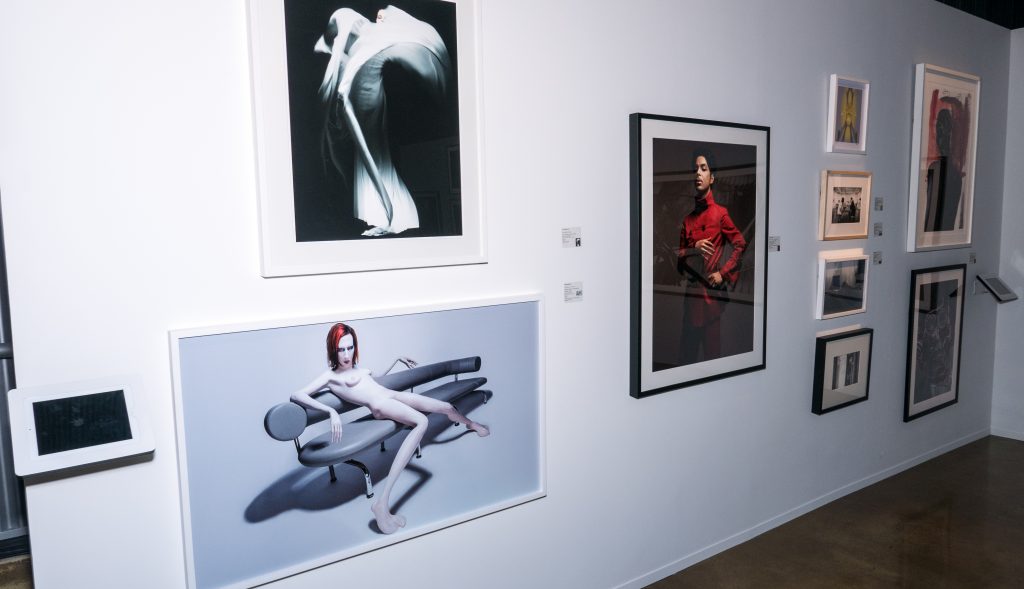 Over 90 blue-chip preeminent photography works were available for bidding through auction platform Paddle8 as well as in the LIVE auction portion of the night. 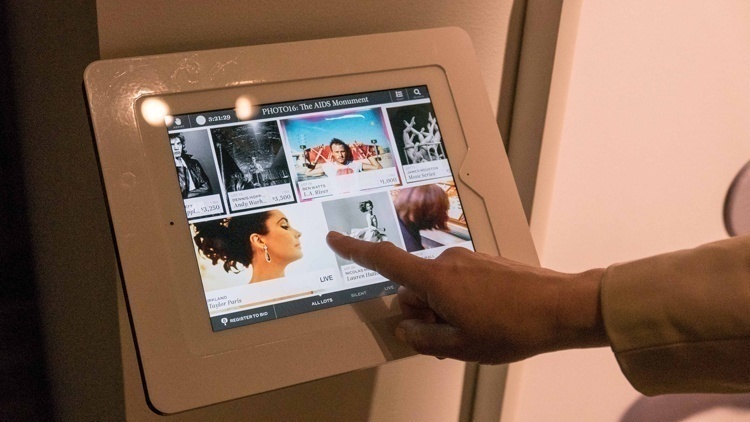 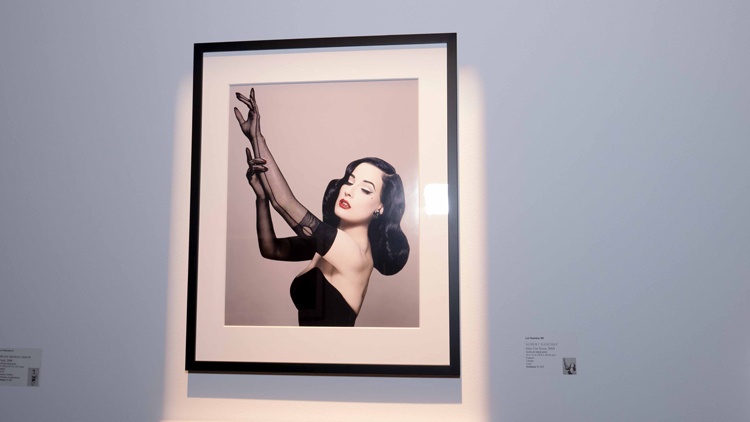 Presenter Dita von Teese was featured in the silent auction in a 2014 image by Albert Sanchez. 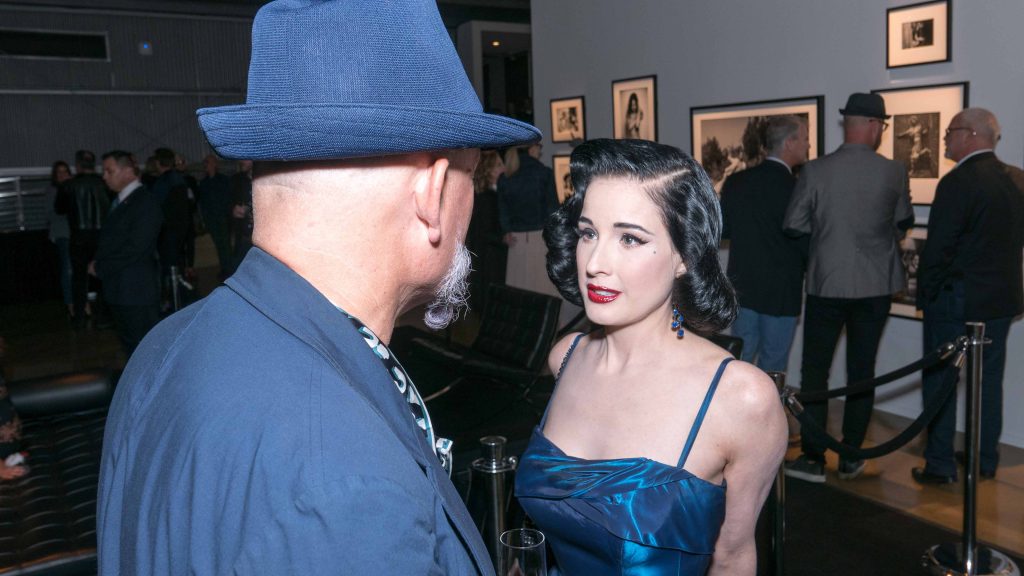 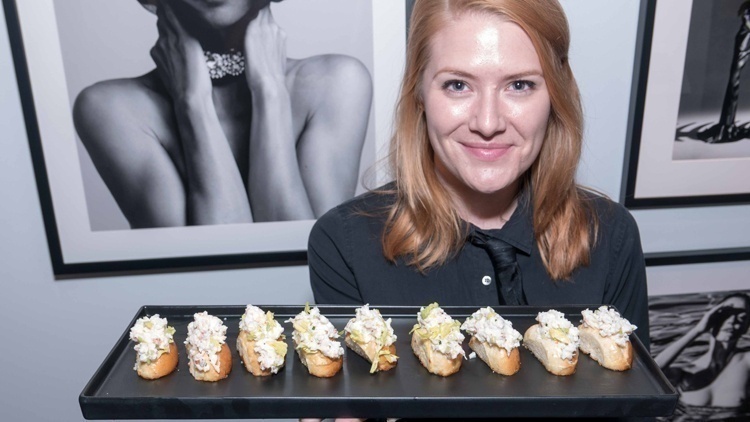 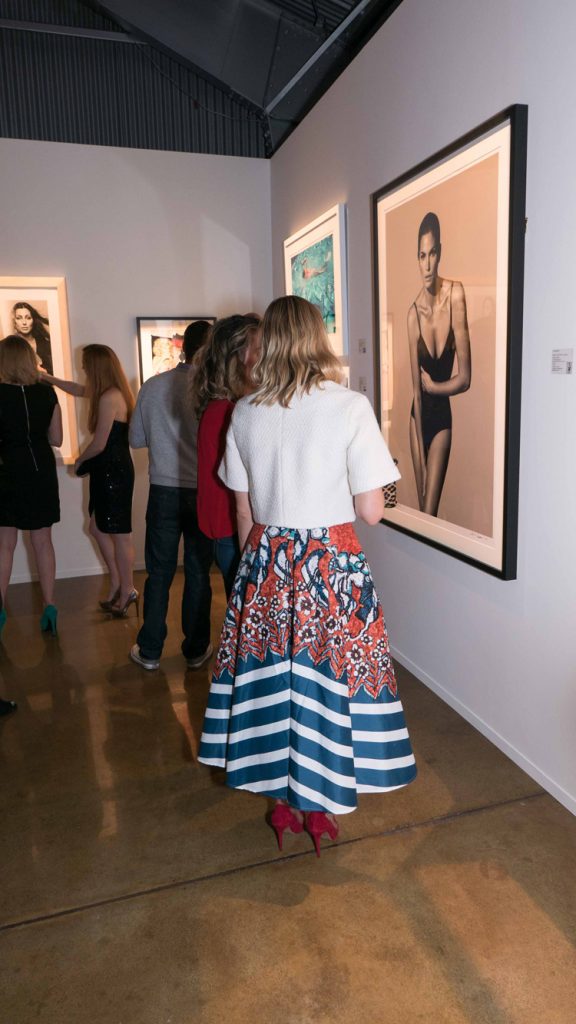 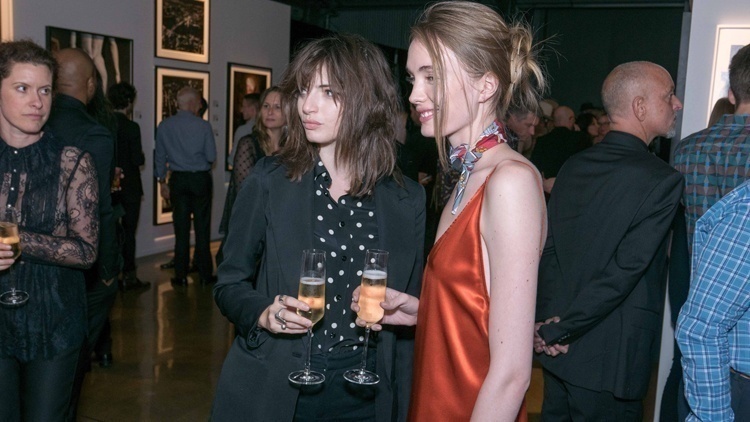 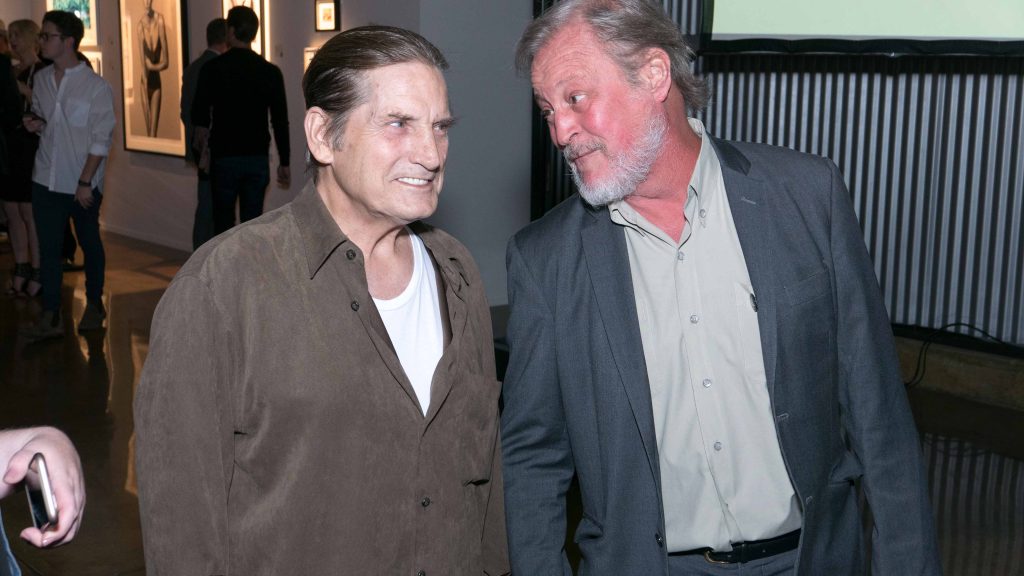 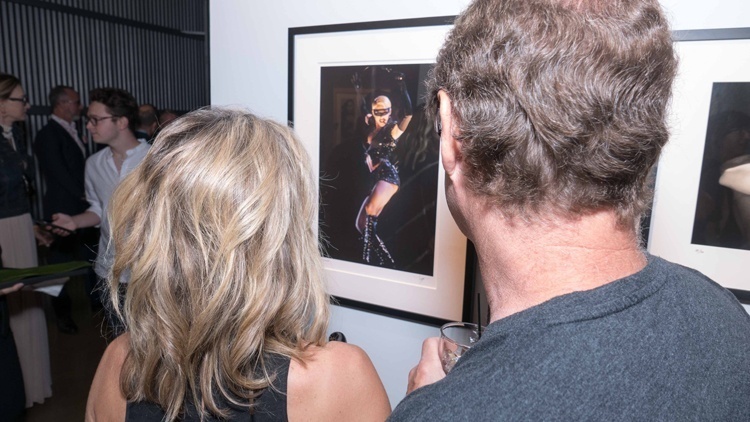