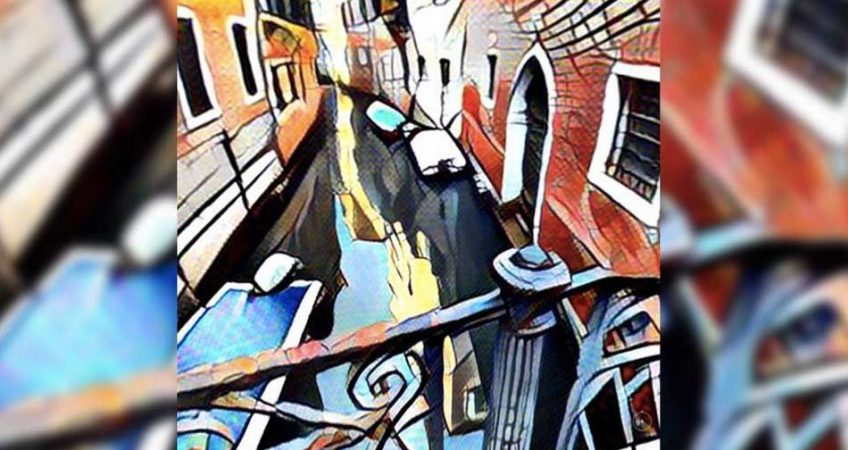 Prisma’s stunning art effects are coming to VR and video

What’s better than an app that turns selfies into instant art? After contacting the Russia-based developers behind the app, we confirmed, as noted on Sunday, that the app will soon move into video. The developers Prisma Labs sent Mashable a demonstration of what the video version of Prisma will look like and the result is fascinating.