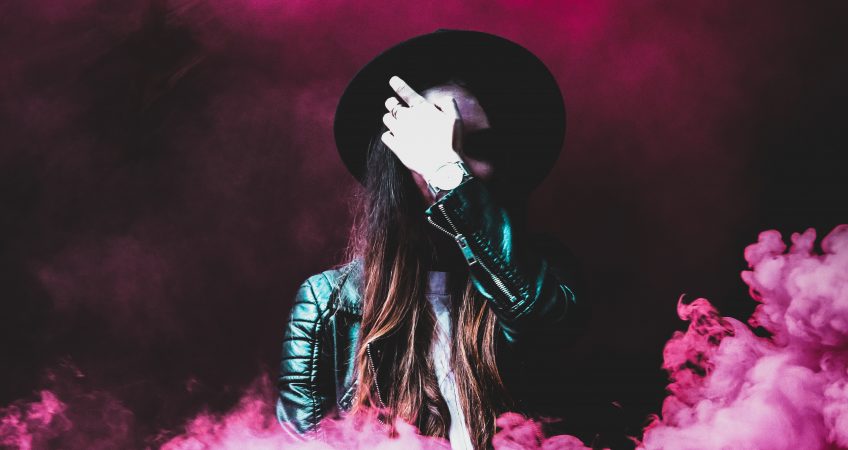 It’s a new year, new gear and a new fit. And as January closes out we have a playlist to recap some of the underneath-the-radar, slept-on music that maybe you missed the first time. These artists could be future Grammy winners or just performers who create songs that smack upside the head now…. and make you pay attention.

Enjoy. This is your January 2018 Pulp Lab Playlist.