“Intrinsic human qualities and the inherent process of self-reflection on the search for identity.” 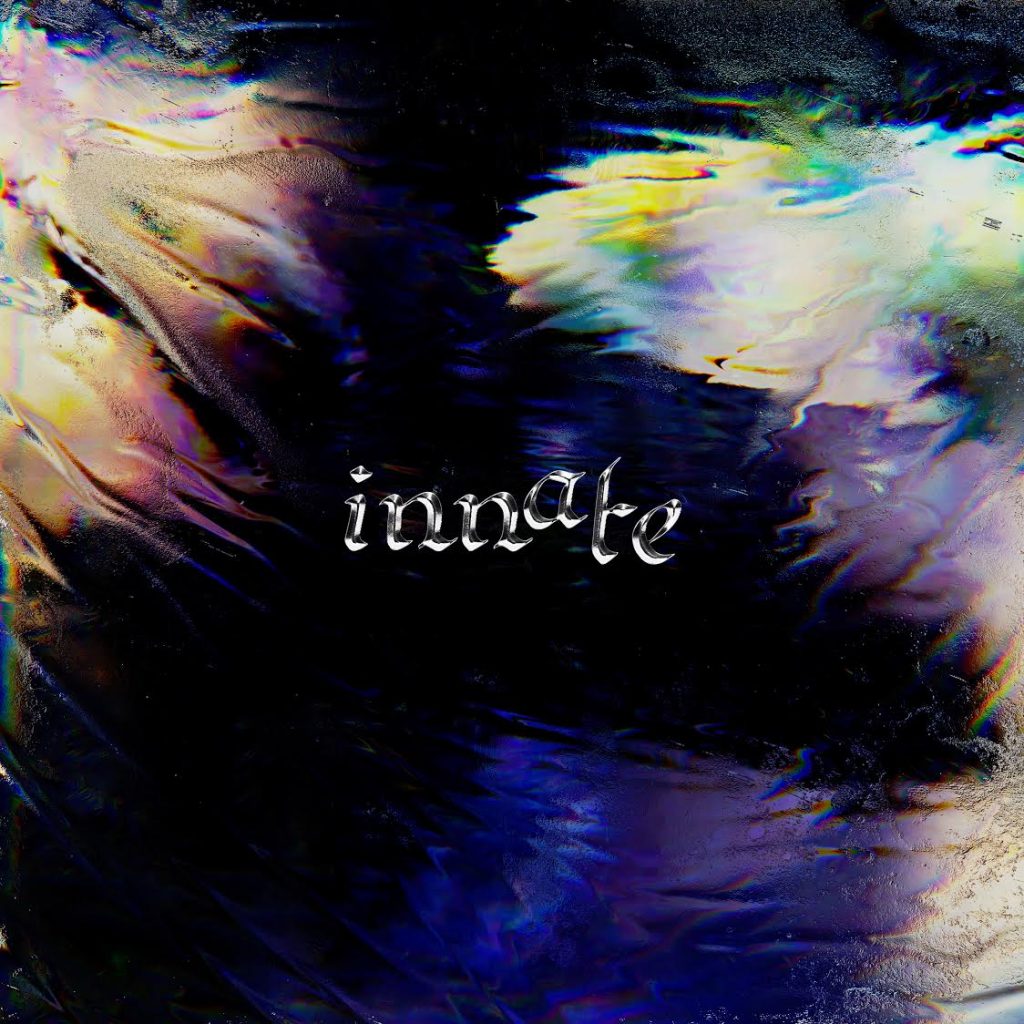 So yes, there is a lot going here. White Noise, an attractive ballad performed in Korean and English, with help from the artists Crush [크러쉬] & EZRA, comes off with delicate vulnerability independent of whether you understand either language. Which speaks to the overall essence of Innate. You don’t have to be a trap fan, or a scholar of the Moog synthesizer prowess by Stevie Wonder during the mid-1970’s.

The price of admission here covers the journey. Just be willing to take it.  We had a chance to speak with the producer.

Q&A
PL: What was your focus or well of inspiration for the concept of the entire release?

Innate: The well of inspiration is my own life. Since I was a child I’ve had a difficult time processing the concept of not existing. I’d have panic attacks when I tried to go to sleep but what helped was the idea that death was so far away that it wasn’t even worth thinking about. I’m still very young but I can’t look at it that way anymore. I could die at any minute; thankfully I’ve come to terms with it somewhat. The idea of living forever is more terrifying to me now. I remember when I thought of finishing high school as something in my future that was so far out it would almost never actually occur. Same thing with being 20, but now here I am. I pulled from these anxieties and the reality of my blissfully ignorant teenage years ending in order to develop the concept for the album. The focus was to revisit a sense of childlike wonder in spite of that and reflect on identity and growth. I wanted to express something very human, emotional and bittersweet with an emphasis on perspective and depersonalization.

PL: When did you start posting songs on SoundCloud, or rather, what gave you an indication that your music carried unique identity?

Innate:  I started uploading shitty beats in 2013 and since then I’ve been slowly refining my work and figuring out what I want to do with sound. I feel like this has been a constant process of thinking my music is unique, realizing it’s not and then pushing myself to go further. I’m not very proud of anything I made before 2017.

PL: How did the bilingual “White Noise” come about?

Innate:  I messaged Crush over Soundcloud back in 2015 and we began talking and sharing demos. I’ve been listening to J-Pop since middle school but I didn’t start getting into K-Pop until high school. The chords and melodies found throughout both genres have always felt so expressive and magical to me. EZRA was the one who actually showed me Crush’s music. I’ve met Crush a couple times in LA but the collaboration was done over email. The original melody the song is based off was written by EZRA back in 2015 and we just bounced the project back and forth for two years; sometimes working together, other times apart.

PL: What was the piece of music, song, or artist(s) that clicked and made you really conscious about how powerful music can be?

Innate:  I’ve always thought of it as powerful, so I can’t think of any particular piece or artist. I guess that concept has clicked most when I’ve been going through shit and music saved me as an outlet for how I felt. It’s always been therapeutic to me, whether i’m making it or just listening. Music seems to fascinate me the most out of all the artistic mediums, it’s so abstract and visceral.

PL: If you own a turntable, what was the last record on it and why?

Innate:  I don’t own one. The last thing I listened to was “Plankton” by Ryuichi Sakamoto, though. I listen to it when I go to bed often.

PL: What is your take on vinyl, cassettes, and CDs making a comeback?

Innate:  I’m with that. I love the physicality of owning a piece of music in the same way that I love having a physical book, although I’ve been buying a lot of books off my phone lately. We’ll see how long this lasts, though. Accessibility is everything, apparently.

PL:  Much continued success and thank you for your time.