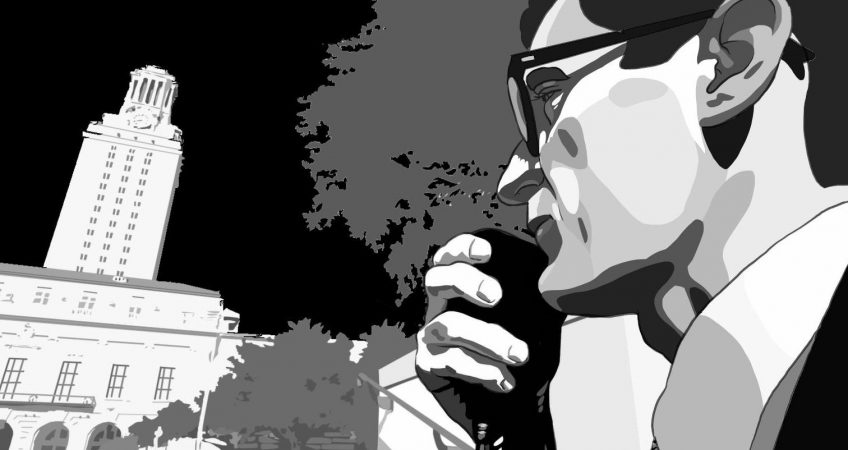 The documentary TOWER, a feature on the notorious school shooting that took place at the University of Texas at Austin on August 1st, 1966, was recently recognized at SXSW for its compelling feature of combining animation and archival footage. Animator Nathan Bayless’ role was to captivate the audience by adding rotoscoping techniques to heighten the feel of the film.  Rotoscoping is an animation technique in which animators trace over footage, frame by frame, for use in live-action and animated films.

TOWER is traveling across the nation to different film festivals and continues to be recognized for its compelling storytelling style, recently winning Best Documentary, the Louis Black Lone Star Award, and Audience Award at SXSW 2016.