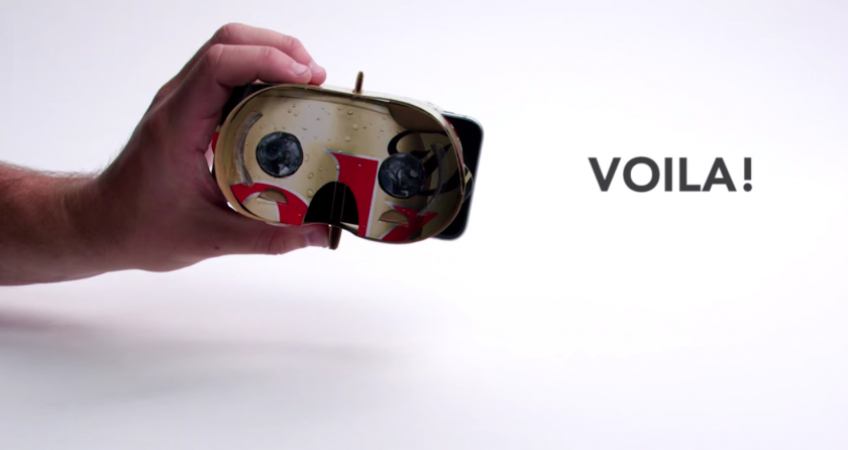 Look Side-to-Side, Behind You, Below: VR Is Everywhere

Fold your coke box into a free Virtual Reality Viewer

Look Side-to-Side, Behind You, Below: VR Is Everywhere

Virtual Reality, known as VR, has come a long way from the halting, animated games and awkward headgear of the past. “Every few years, there’s some new application of technology that becomes the darling of the industry,” says Nick Felder, global group director of Film and Music Production for Coca-Cola. “A few years ago, for example, it was 3-D at home, but that never took off. Now it’s VR, and the experience is finally living up to its promise.”

Cue up a VR film, and you’ll find yourself inside a different world. The images are not only stereoscopic and visible in all directions—side-to-side, behind you, overhead and below—but are also seamlessly in sync with your head motions. The sound, too, is binaural, which means it’s heard distinctly in each ear, depending on where the sound is coming from.

Perhaps the best part? You already have 90 percent of the technology you need in your pocket. Smartphones are the main vehicle for many of today’s VR films; you simply download an app, such as YouTube’s VR app or Milk’s VRSE, to view them.

And while you can watch the films “naked,” they’re best experienced through a headset, such as Oculus Rift, Samsung’s Gear or even a simple pair of light-blocking goggles, such as Google Cardboard or Coke’s DIY VR headset.