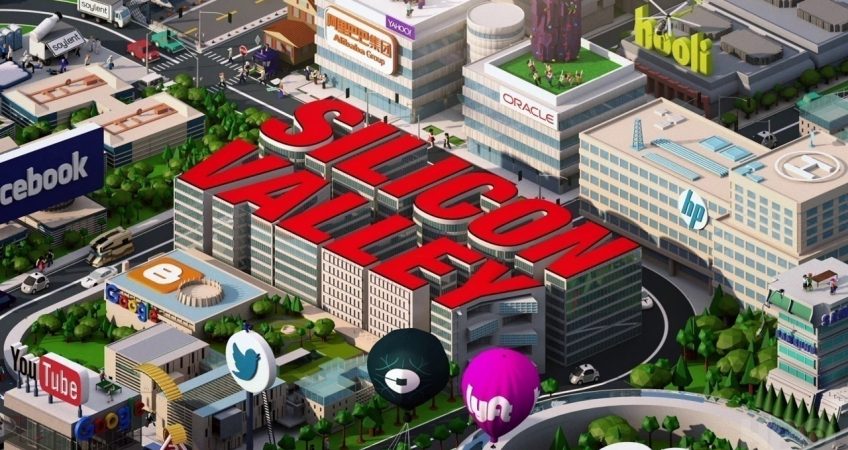 The fourth season of Silicon Valley ended with a rare win for Pied Piper. After an uphill battle that involved patent trolls, exploding phones and explicit smart fridges, Richard Hendricks (Thomas Middleditch) and the rest of the gang have finally cleared some major obstacles on their path to creating a new, decentralized version of the Internet.

“It’s really fun to watch these guys scramble and fail, but it’s also fun to watch them succeed,” says Mike Judge, who serves as the showrunner on the HBO comedy alongside Alec Berg. “At some point, we just thought that we should figure out what they’re going to pivot to, and that really big play would take them to the end of the series.”

The episode also marked the end of the road for T.J. Miller’s character, Erlich Bachman, following last month’s news that the actor would not be returning to the show’s fifth season. In the end, Erlich was left in an drug house in Tibet with enough money to keep him there for at least five years.

What made you want to end the season the way you did with the guys actually winning for once?
MJ: At the beginning of the season, we started thinking that maybe we shouldn’t have them fail and pivot again to something else. On one hand,  I think it’s really fun to watch these guys scramble and fail — but it’s also fun to watch them succeed. At some point, we just thought that we should figure out what they’re going to pivot to, and that really big play would take them to the end of the series. That’s the plan anyway.

How did the idea for Hooli-Con come together?

MJ: That’s something that we’ve talked about doing in both season two and three. We’re been talking about having one of those giant tech conferences likeDreamforce and CES of our own for a while, and we finally found a way to make it work with what they were doing so that it was organic to the story.

How difficult was building an entirely fake tech conference?
MJ:All the companies that you see in there except for the ones that are characters are real. We got people to volunteer to come and just set up their stuff in order to be in the show and be seen. I think they thought it would be fun — but one of the challenges was that these are people with some very successful tech companies and I think they’re not used to be told by an AD [assistant director] to be quiet and to stand there all day long or to move their mouth but not make a noise. AndADs are used to very obedient extras. It was a little awkward. A lot of these companies are successful tech people and suddenly it’s like, “No, don’t stand there. Be quiet.” [Laughs.] And they don’t really care if they don’t ever work as an extra again. They were all really nice, it was just kind of funny to watch. It’s a very different dynamic than you typically have on a set in L.A.

How’d you come up with the idea to have Jack Barker (StephenTobolowsky) get kidnapped in a Chinese factory?
MJ:That’s another thing that we’d be wanting to do for a while. That actually really happened to a CEO, though he was going there to lay off a bunch of people and they held him hostage. I studied that and shot it the same way where he was looking through those bars. The guy wasn’t armed but there was something funny about it. In thewriters room, we just kept watching it and there was something funny about it because it was a kind of passive-aggressive kidnapping. There weren’t any guns; it was just like, “There’s 5,000 of us and one of you, and you’re not getting out of the building.”