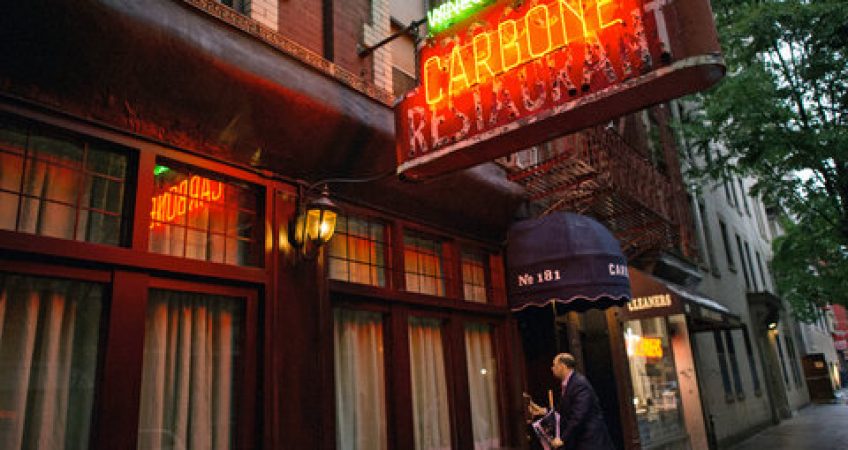 #SocialEating: A Site and an App With Appetites in Mind

Two new digital platforms are helping travelers get closer to cuisine and the people who make it.

On a trip to Guatemala, Noah Karesh, a founder of the website Feastly,  was having trouble finding a restaurant that served authentic regional cuisine, he said in an email. He stopped to ask a young man for a recommendation and a few hours later was having a home-cooked meal at the man’s mother’s house.

Feastly works much the same way: Chefs interested in showcasing their culinary skills host supper–club-style dinners at their homes,  which users can sign up to attend. But the experience ends up being about much more than food, Mr. Karesh said.

“The dinner table is the original social network,” and food is “the easiest and best way to understand and interact with new cultures,” he said.

Feastly’s chefs come from a variety of backgrounds: They are home cooks, caterers  and even professionals. Each must pass a multistage vetting process.

Though the company’s largest markets are still major cities in the United States (New York, Washington and San Francisco), host chefs can also be found around the world. Rates range from free to about $250 a meal.

A new application called Reserve is described by its makers as a “dining concierge service,” and offers users an insider’s shot at getting a reservation at  some of the country’s most popular restaurants.

Reserve offers users a list of partner restaurants to choose from; the request is then sent to the restaurant and, depending on availability, a table is booked or alternatives are offered.

Much like Uber, guests are billed automatically through the app, tip and all, allowing diners to forgo exchanging money or waiting for someone to bring a check. The idea is to help the diner feel like a V.I.P. regular, rather than a tourist, Greg Hong, Reserve’s chief executive, said in an email.