Excerpt from  The New York Times

MILAN — The coming of the robots; the end of work as it was previously understood; the lonely, hollow ring accompanying the virtual noises ceaselessly sent into the ether, sounds without echoes: These were some of the unlikely themes linking a bunch of disparate designers here over the past week. 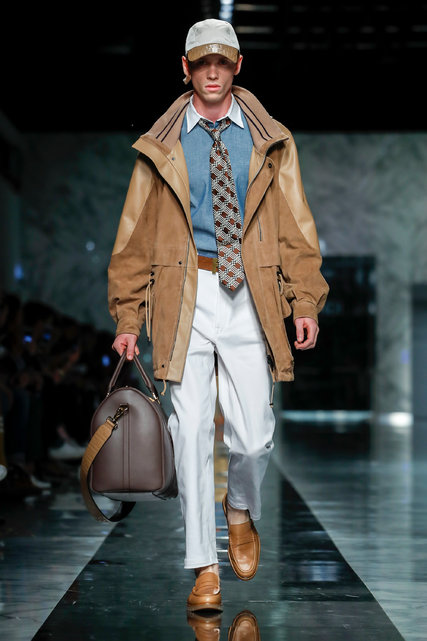 “Many jobs are vanishing,” Silvia Venturini Fendi said before her show on Monday. “But new jobs are going to emerge.”

She was in TED talks territory, that messianic digital realm of manufacturing supplanted by thought work, making with coding, storytelling with aggregation.

“We have a Skype look,” said Ms. Fendi, the rare designer to include neckties among her offerings this week. “It’s only waist-up.”

The stated theme was the urgency of narrative in the virtual age. “If storytelling is the root of all communication,” as the show notes said, “the manner in which we choose to tell them — abstract or complex or simple or direct — is significant.”

#RadicalTechnologies: A Sociology of the Smartphone