Slow Down
Art Feynman
Blast Off Through the Wicker
Western Vinyl

Amidst the freakish image dissolves and pans between cat images and some pale-faced entity that keeps on resurfacing like a bad penny, there remains a strong thread of Lo-Fi sagacity that runs throughout “Slow Down“, the second music video from the forthcoming Blast Off Through the Wicker by Art Feynman. With use of a four-track recorder, a keen ear for the pentatonic scale and knack for effortless movement. “Slow Down”, with its sprinkling use of the keys that generate hues of color moving in spherical motion, casts a genial fog of wonderment… that entices the listener to experience. 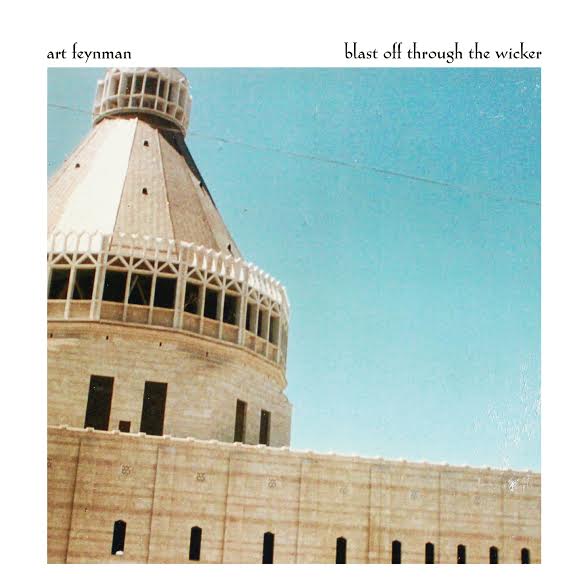 “The song plays with the notion of timing both in the lyrical content – rushing, multitasking, being hurried – and in the recording process – the speeding-up of vocals and various other elements in the song”   explains video director Terri Loewenthal.  “The video is a visual counterpoint to this idea, as abstract and playful as the song.”

Art Feynman is an alias for the New York artist/singer/songwriter Luke Temple of Here We Go Magic. Temple relocated to the serene coastal town of Point Reyes, California, about 40 north of San Francisco, to create his new experimental psych-pop-highlife-dub project.

Blast Off Through the Wicker comes out July 14th on Western Vinyl.