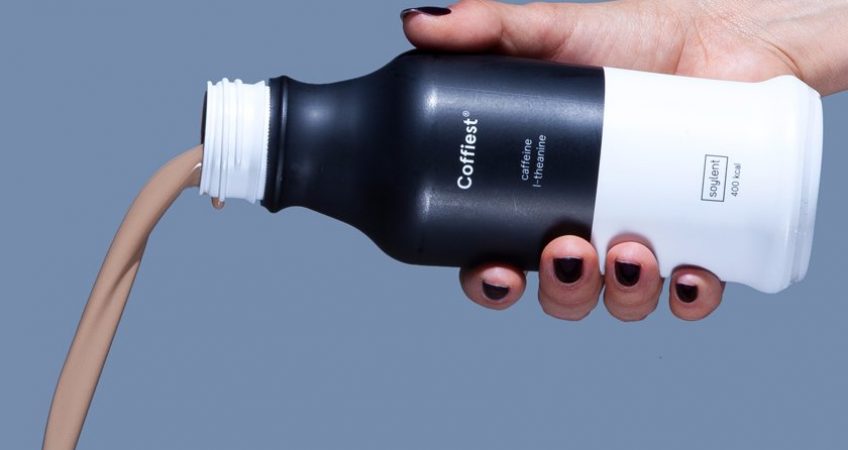 Soylent’s new product, Coffiest, represents a new direction for the company.  Soylent is one of the most recognizable food-centric startups in Silicon Valley. Founder and CEO Rob Rhinehart invented the first iteration of Soylent in 2013 as part of an experiment to swap food for raw ingredients to save time and money.

In recent months, the brand has introduced two new products that may be more appealing to the average customer than the original, which is manufactured for function , not taste.

In early August, the company launched Coffiest, a coffee-flavored version of the meal-replacement shake. The drink packs in 20% of the daily recommended values for all essential vitamins and minerals, plus roughly the same amount of caffeine as a cup of coffee.